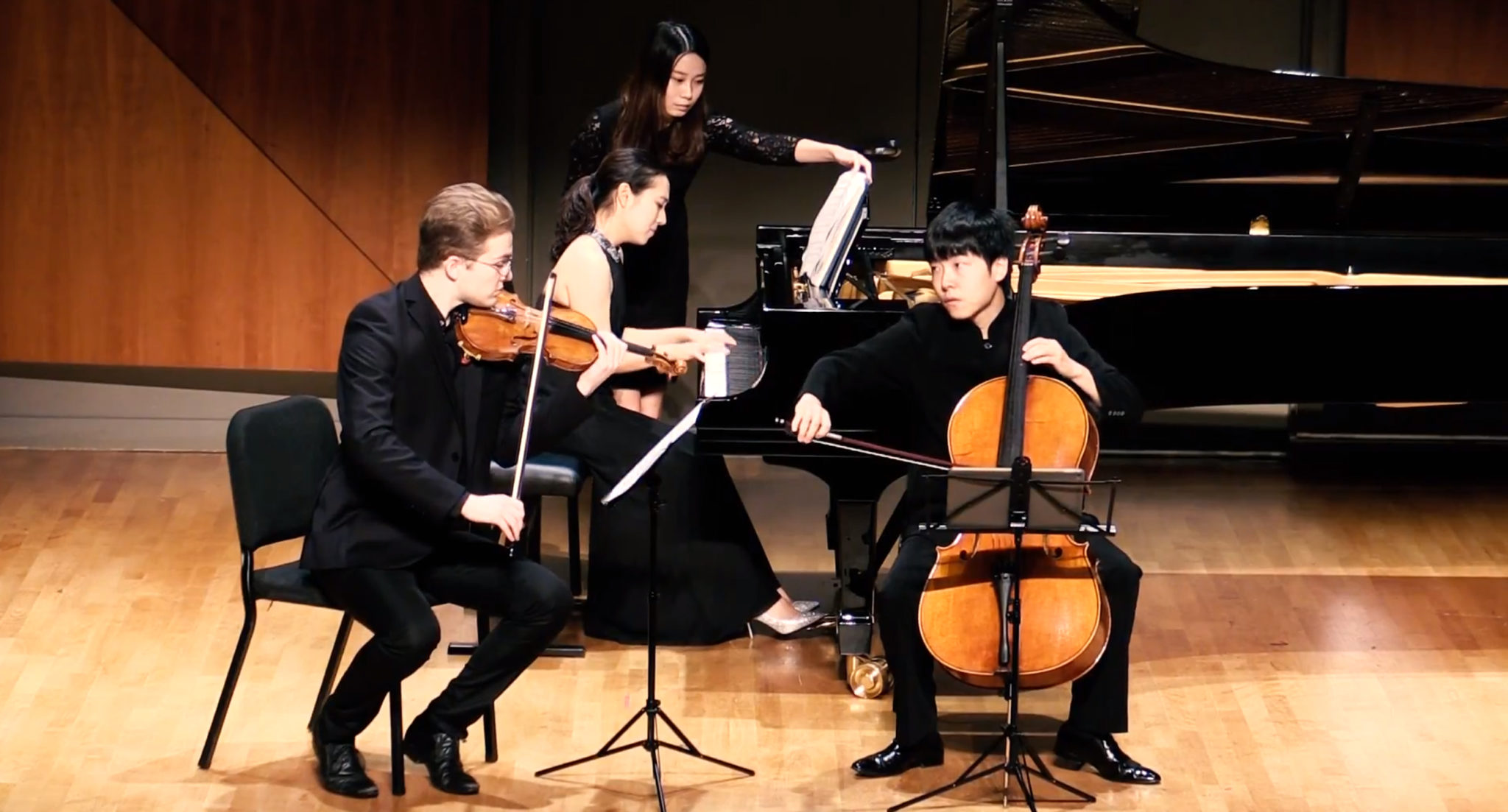 The Benefic Piano Trio in Thayer Hall in 2016. The group took home Grand Prize in the ENKOR Competition.

Academy student Ezra Shcolnik tied for first place in the Music Guild of New Mexico’s Jackie McGehee Young Artists’ Competition.  In addition to a cash prize of $2000, he will have the opportunity to solo with the New Mexico Philharmonic in May.

Three bands from the Community School’s Colburn Jazz Workshop have advanced to the finals of the Monterey Next Generation Jazz Festival. The Monday Night Band, Thursday Night Band, and Big Band will compete in Monterey March 9–11.

Community School student Alexander Hurvitz is one of the 15 winners of the ASCAP Foundation’s 2018 Herb Alpert Young Jazz Composer Awards. Aged 15, Alexander was the only student under the age of 18 to win.

The Community School piano trio of Nathaniel Yue, Ukki Sachedina and Andres Engleman, have advanced to the final state round in their division of the VOCE Competition. They will compete in April at Chapman University.

Hyeree Yu, a 2017 Artist Diploma recipient, was appointed to the viola section of the Hollywood Bowl Orchestra this summer.

Matthew Cohen, a 2015 Artist Diploma recipient, was appointed Principal Viola of the Chamber Orchestra of Philadelphia. 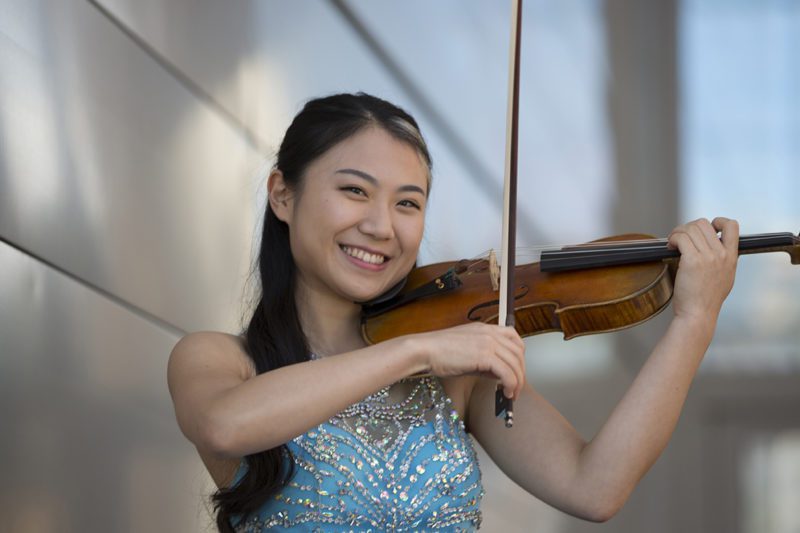 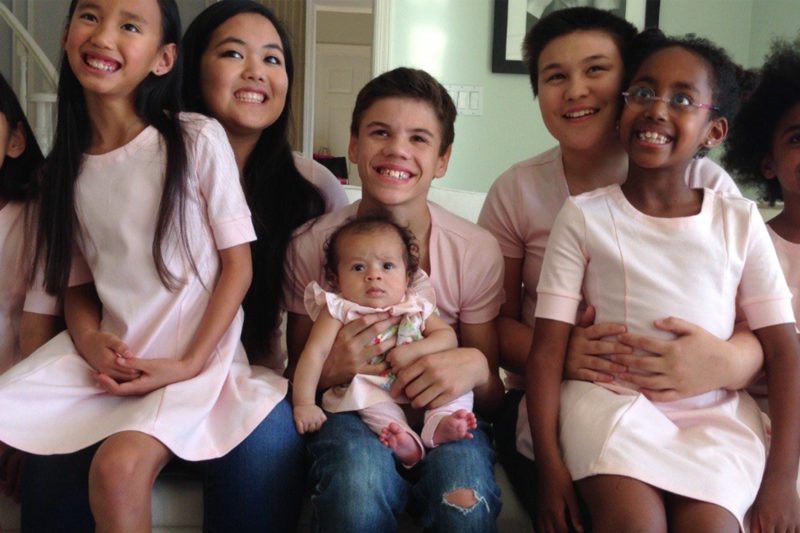