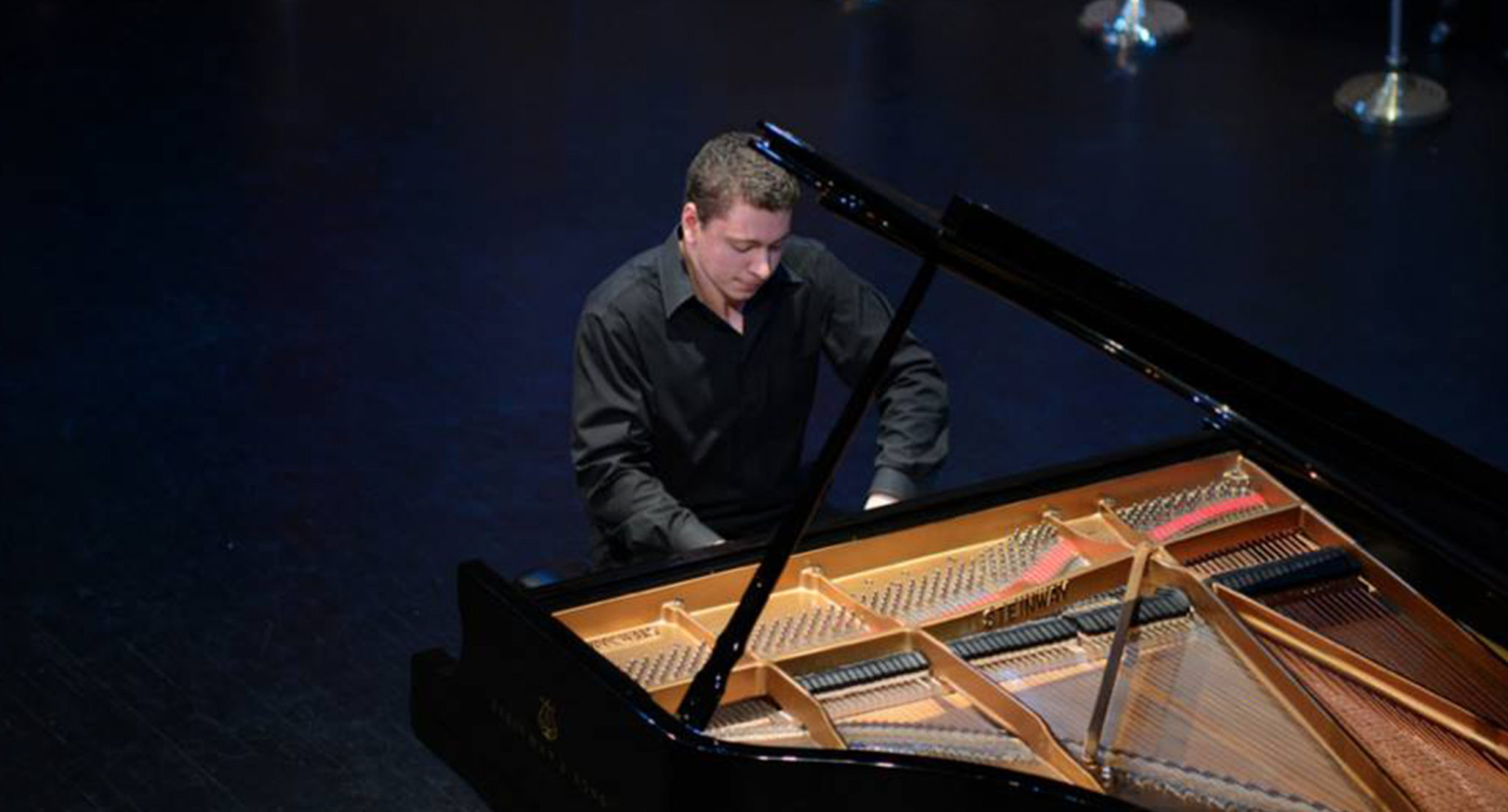 Andrew Chang was a grand prize winner in the senior artist division of the 2017 Concert Artists International Virtuoso Competition II.  He will perform in a winner’s concert at Carnegie Hall’s Weill Recital Hall this month.

Mei Hotta, cello, Kevin Miura, violin, and alumna Cara Pogossian, viola, appeared on an episode of NPR’s From the Top last month. Visit From the Top’s website to listen to the episode.

Samuel Glicklich won the gold medal in his division of the Seattle International Piano Festival & Competition. He appeared in their Winners’ Concert last month at Benaroya Hall, the home of the Seattle Symphony.

Our students thrive when they have great resources and the highest level of training. Learn how you can support their success with your gift to the Colburn School. 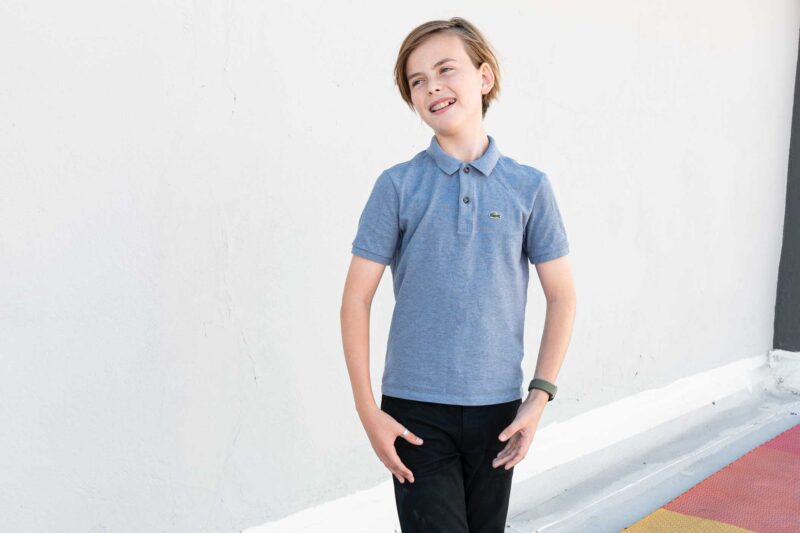 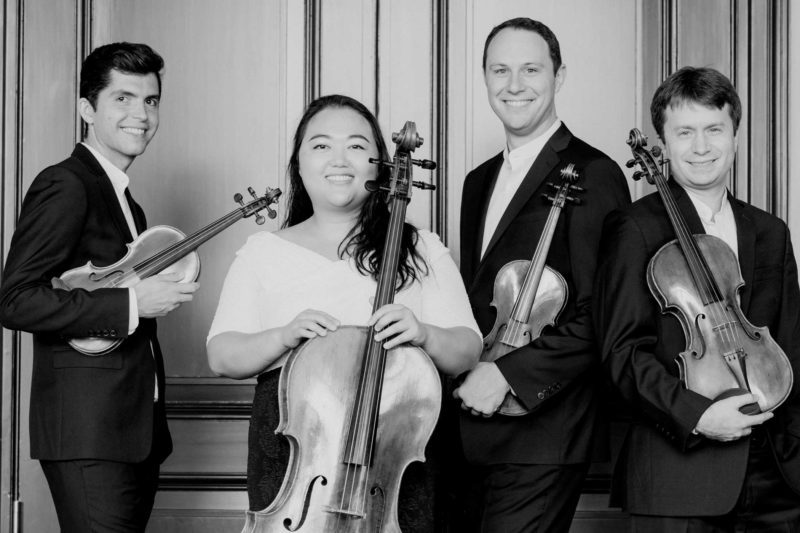