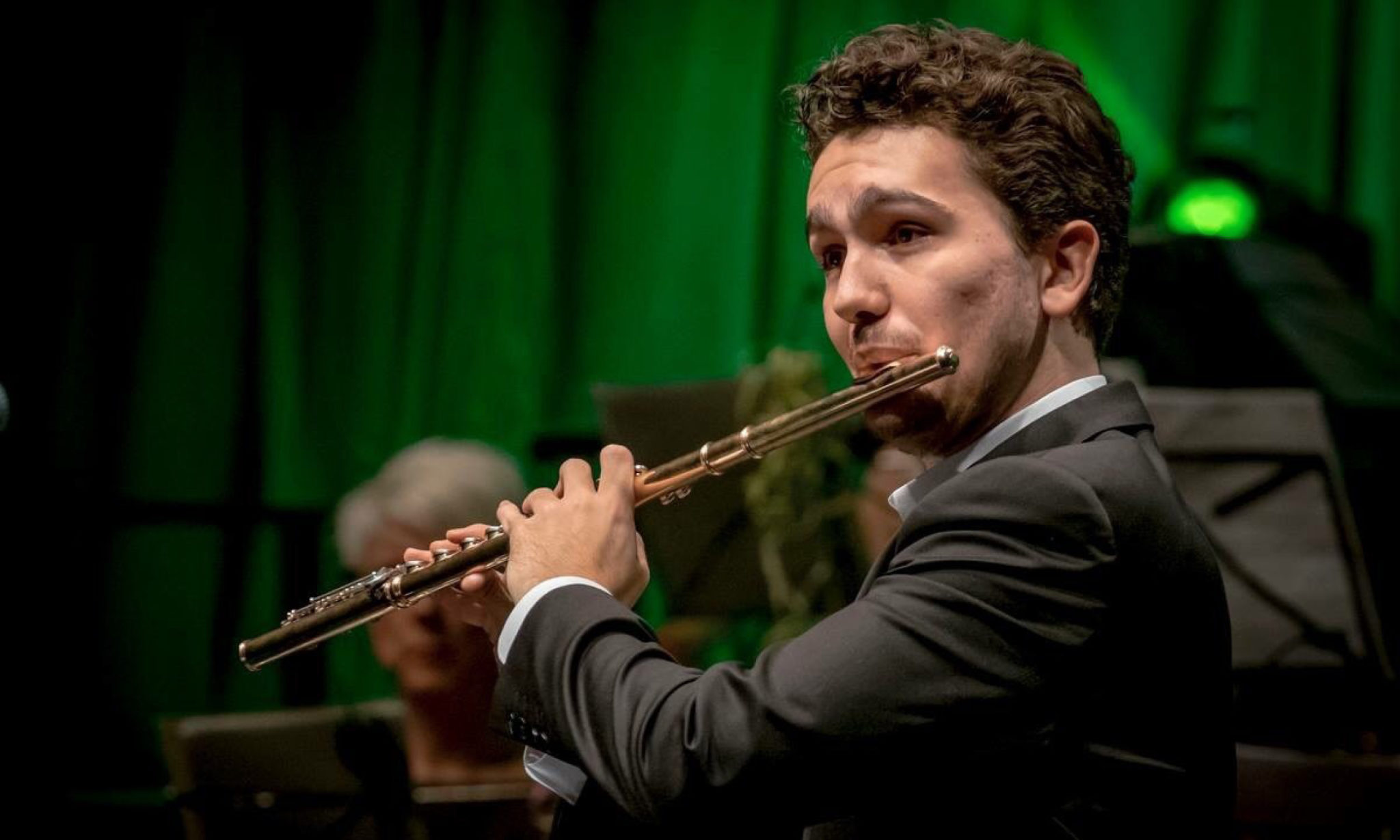 Conservatory horn student Marty Mangrum performed with the Ottawa Symphony Orchestra as the winner of the OSO’s inaugural Sénécal-Mozart Prize.

Hayato Tanaka, who graduated with his Performance Studies Certificate in 2017, joined the Tuscon Symphony as Third Trumpet.

Cellist Valerie Chen was selected to perform in the All-National Honor Ensemble.  She will play with the symphony orchestra at Disney World’s Coronado Springs Resort in late-November.

Kairos, the winning group for the 2017 Angel City Arts Young Artist Competition, consisted of two Community School alumni this year, saxophonist Sean Harrison and guitarist Keelan Walters. The group was awarded $1500 and will open for the Jeff Parker Quartet at LACMA on October 6 at 6 pm. The performance will also air on a later broadcast on KJAZZ.

Community School student Victor Shlyakhtenko has been named a semifinalist for The American Prize in Piano Performance. 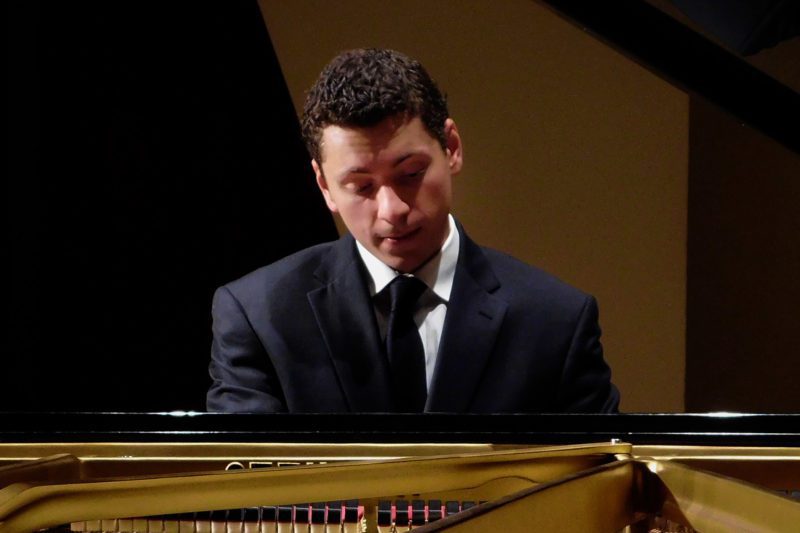 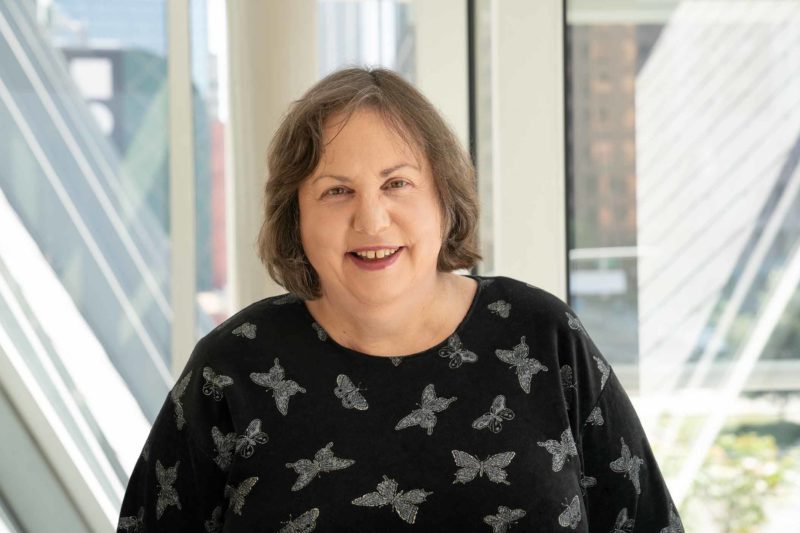