Members of the Colburn Football League pose for a group photo after playing in Los Angeles State Historic Park.

Music school can mean a lot of time spent indoors, with students logging hours upon hours of practice, rehearsals, lessons, and classes. For a group of Colburn students, pickup football has provided an outlet to get outdoors and bond with fellow students down the street in Grand Park.

It started around Thanksgiving with a poster in the elevator left by roommates Masa Ohtake and Andy Abel, who share a love of Seattle sports, particularly football. “We just thought we should toss a ball around sometime and see if anyone else is interested,” said Masa. They were surprised when 12 other students showed up, enough to form two actual teams.

Rachelle Jenkins was one of those students, and, as a resident advisor, she saw opportunity for support. Through the Residental Life Office, the group was able to get some gear at the Colburn Football League was born.

For Rachelle, the league was an opportunity to get to know her colleagues better over an activity. “We spend a lot of time together playing music, so it’s really nice to get out and spend time with each other in a totally different setting,” she said. “It’s easy in a conservatory to be 100% focused on music, but I think it’s extremely important to make time for things like this as well.”

Masa says he doesn’t know for sure what’s driving the interest from other students, but, for him, it’s crucial to get outside and do an activity. “At Colburn, we don’t actually have to go outside on a daily basis,” he said, pointing out that he makes an effort to plan activities that get him beyond Second Street and Grand Avenue.

The Residential Life Office organizes many student outings and activities on campus, but Manager of Residential Life, Jeniffer Williams, says student-driven activities play a vital role in Colburn student life. Ping pong tournaments, religious study, and community concerts are among the other events students have organized together.

“It’s very important for Colburn students to see their peers in lights other than music,” she said. “We definitely try to support student-led activities: anything that gets them out of the building, helps them stay active, and puts a smile on their face.”

In the spring, Masa will be happy to keep the Colburn Football League going, especially through the busy grad school audition season. According to Rachelle, a few players have higher ambitions. “People are excited to get out and play. Some in our ranks are even hoping for a student and faculty-staff game.” 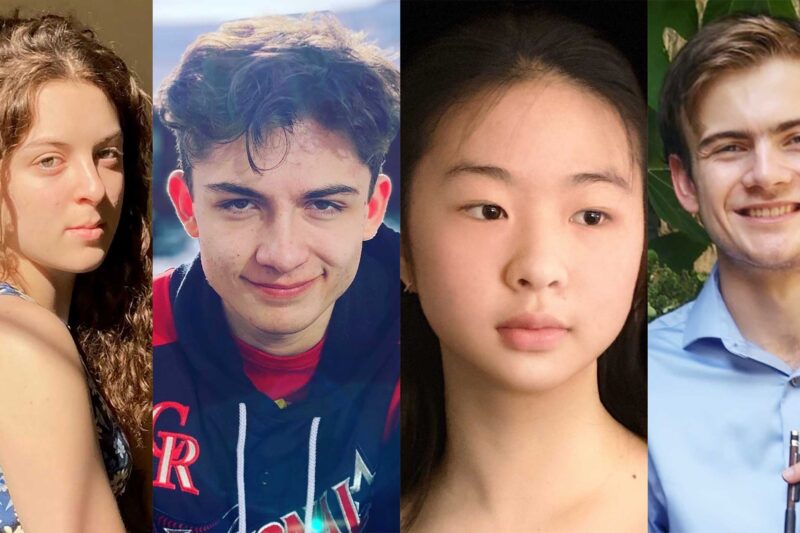 Back at Last! Students Share Their Back to Campus Experiences 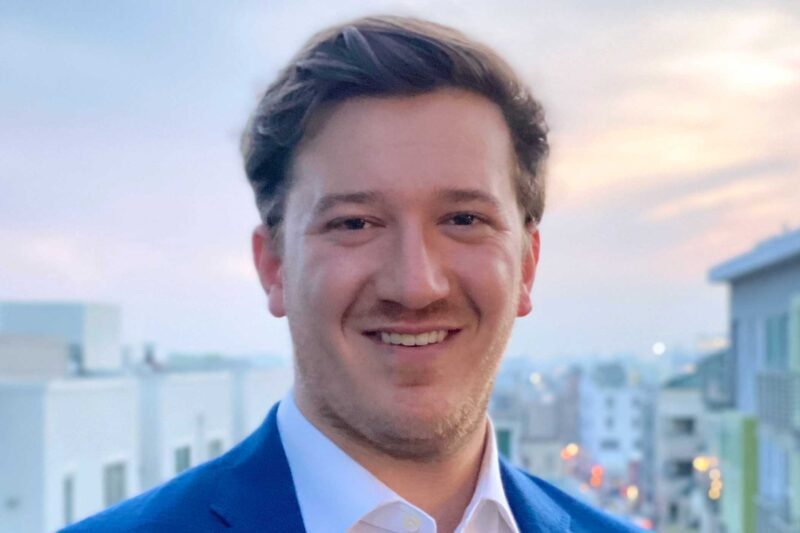