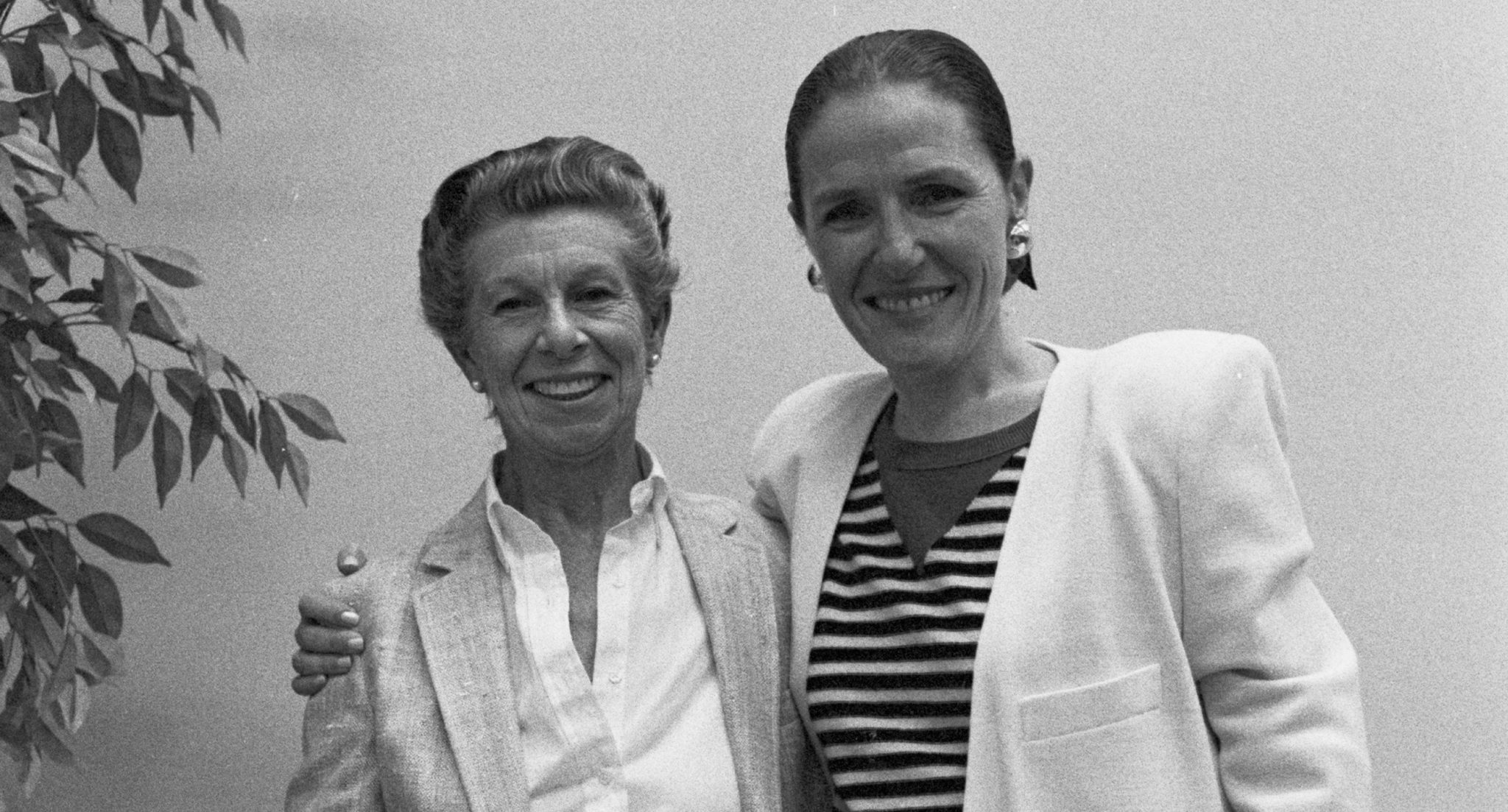 Honorary Life Director, In Memoriam Iona Benson with former President and CEO and Honorary Life Director Toby Mayman. Iona was deeply involved in the Community School of Performing Arts, and left a $1 million bequest upon her passing last year. The gift is the largest realized bequest in the school’s history, and will fund need-based scholarships.

One of the most rewarding things that I have ever done for myself has been to become acquainted with the Community School Iona Benson, Honorary Life Director, In Memoriam

When Iona Benson, a longtime friend, board member, and supporter of the Colburn School, passed away late last year, she ensured that her love for the Community School of Performing Arts lived on with a generous and unprecedented bequest of $1 million. The gift is the largest realized bequest in the school’s history, will go to support need-based scholarships in the Community School.

Friends and former colleagues described Iona as bright and passionate, with a dry wit and a deep love for music, children, poodles, archeology, and plants. She first became involved with the Colburn School in 1982 after viewing Child’s Play, a local PBS documentary featuring the Community School. Moved by the school’s mission and with no prior introduction, she sent a large, unsolicited check.

Then President and CEO, Toby Mayman, encouraged her to visit in person. “She did, and essentially never left, certainly in spirit,” said Toby. As a volunteer, she championed community engagement programs, and became particularly involved with growing the Musical Encounter program.

In 1987, after five years of deepening involvement with the school, she sent a letter reflecting on her love for the Colburn School. “Nothing can quite describe the delight of seeing these young people joyfully producing a joyful sound. But what moves me so profoundly are the steps along the way,” she said.

You can read her full letter below, and view a PDF of the original.

One of the most rewarding things that I have ever done for myself has been to become acquainted with the Community School. For many months now I have wanted to write to you to thank you for the joy and enrichment which you permit me to share. Many thank yous are in order, so somewhat belatedly, let me try to articulate a few.

First and foremost is the quality and the spirit of the school. The excellence. The care and dedication to the elementary student playing before his or her peers, right on through to the astonishingly gifted; to those who may go on to renown and to those whose lives will forever be enriched regardless of the path they may choose.

Thank you for letting me witness the depth and breadth that make possible the Honors Recitals and the Joyeux. They are in themselves pure elation! Nothing can quite describe the delight of seeing these young people joyfully producing a joyful sound. But what moves me so profoundly are the steps along the way. To watch the open classes, the Friday Night Recitals, the master classes, the School Recitals, and now the Chamber Music Recitals, is to see those steps: the interplay between students and teachers and families so vital to their development as musicians and whole beings; the coming together of striving young individuals in that special world of ‘making music’; the sense of something beautiful and worthwhile shared.

It is a rare and lovely privilege to be transported to that purely emotional, inspirational realm which is essential to our lives, but which, lacking nurture, can be so easily lost.

I thank you most profoundly for permitting me to share in this extra dimension.

Join Iona in supporting need-based scholarships in the Community School of Performing Arts with your gift to the Access Fund. 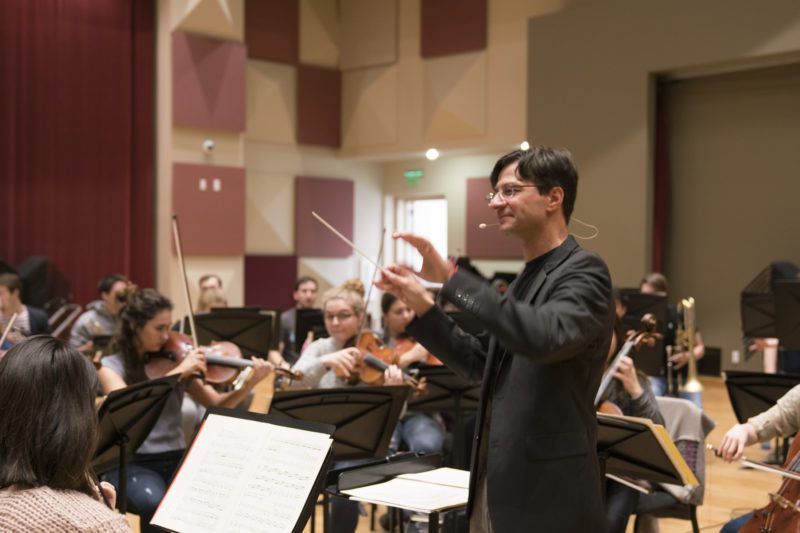 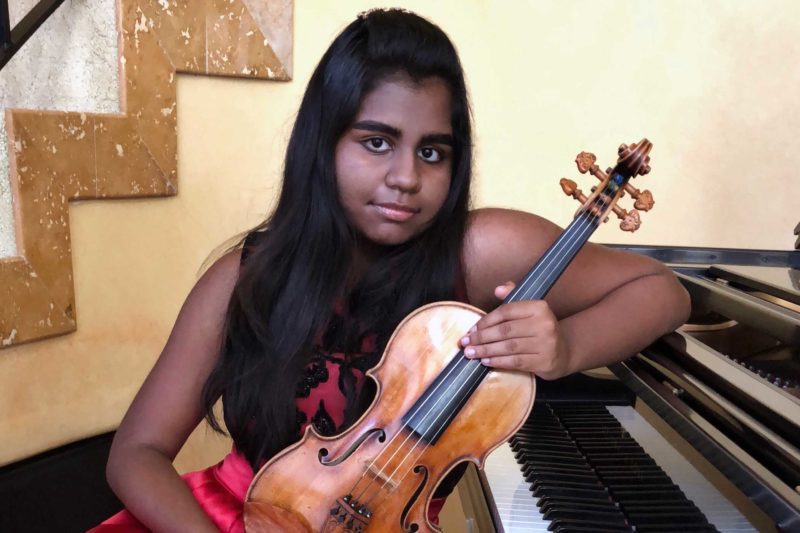