David Hertzberg’s Opera The Rose Elf Due Out Halloween 2020 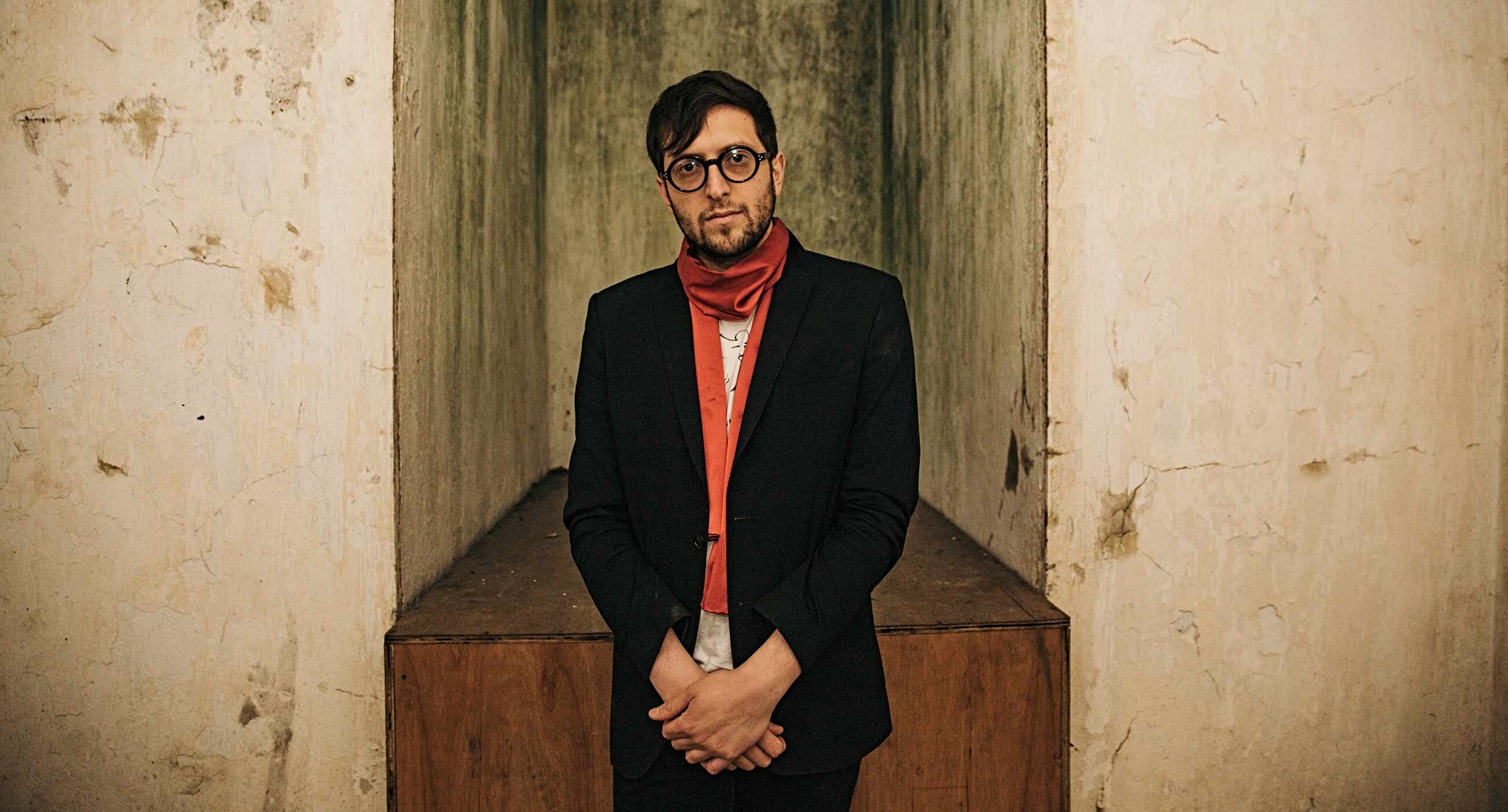 Community School alumnus David Hertzberg’s new one-act chamber opera tells the story of a magical being in a garden that witnesses a gruesome murder and exacts a superhuman revenge.

Composer David Hertzberg (Community School ‘02) is scheduled to release the studio recording of his 2018 one-act chamber opera, The Rose Elf, on Halloween (October 31). The tragic Hans Christian Anderson fairytale it was based on tells the story of a magical being in a garden that witnesses a gruesome murder and exacts a superhuman revenge. Inspired by his borderline obsession with the language of myth, David explores the dark narrative, which he argues is actually a variation of a grisly story from Boccaccio’s 14th century Decameron collection, which itself has roots in many diverse ancient sources. “In my retelling,” David explains, “this magical being, a strange, sensuous voyeur, at once near and distant, watches human tragedy unravel with fear and fascination, and is changed by it.”

Developed through Opera Philadelphia’s Double Exposure program, The Rose Elf was workshopped in spring 2016 and premiered in 2018 in the catacombs of the famous Green-Wood Cemetery in Brooklyn. David describes the macabre setting as “starkly gorgeous but also acoustically dreamy, lush, and perfect for the nine-piece chamber ensemble for which the work is scored.” Of course, there were some issues. “Organizing and orchestrating the premiere […] was crazy and thrilling, and involved more than a few non-musical production tasks,” David says in reference to “catching spiders for arachnophobic singers or dumpster-diving for roses at the crematorium.”

In this recording, David was able to dive into the details of the work and focus on elements that can be lost in live production. “The vocal and instrumental performances on the recording, which stars Samantha Hankey as the titular elf and is conducted by Robert Kahn, are scorchingly good,” he reflects.

David has always wanted to “make up” his own music. “I started playing piano—and later violin and cello—just before I turned eight, and shortly thereafter, began lessons at the Colburn Community School on Saturdays, which I looked forward to all week and which set me on my path.” David is currently working on his next opera, The Grand Hotel, with the experimental Los Angeles-based opera company The Industry in addition to a new co-production of The Rose Elf, the details of which have yet to be announced.

The Rose Elf is now available for pre-order on Amazon, and you can listen to excerpts of the opera as well as David’s other works on Soundcloud. 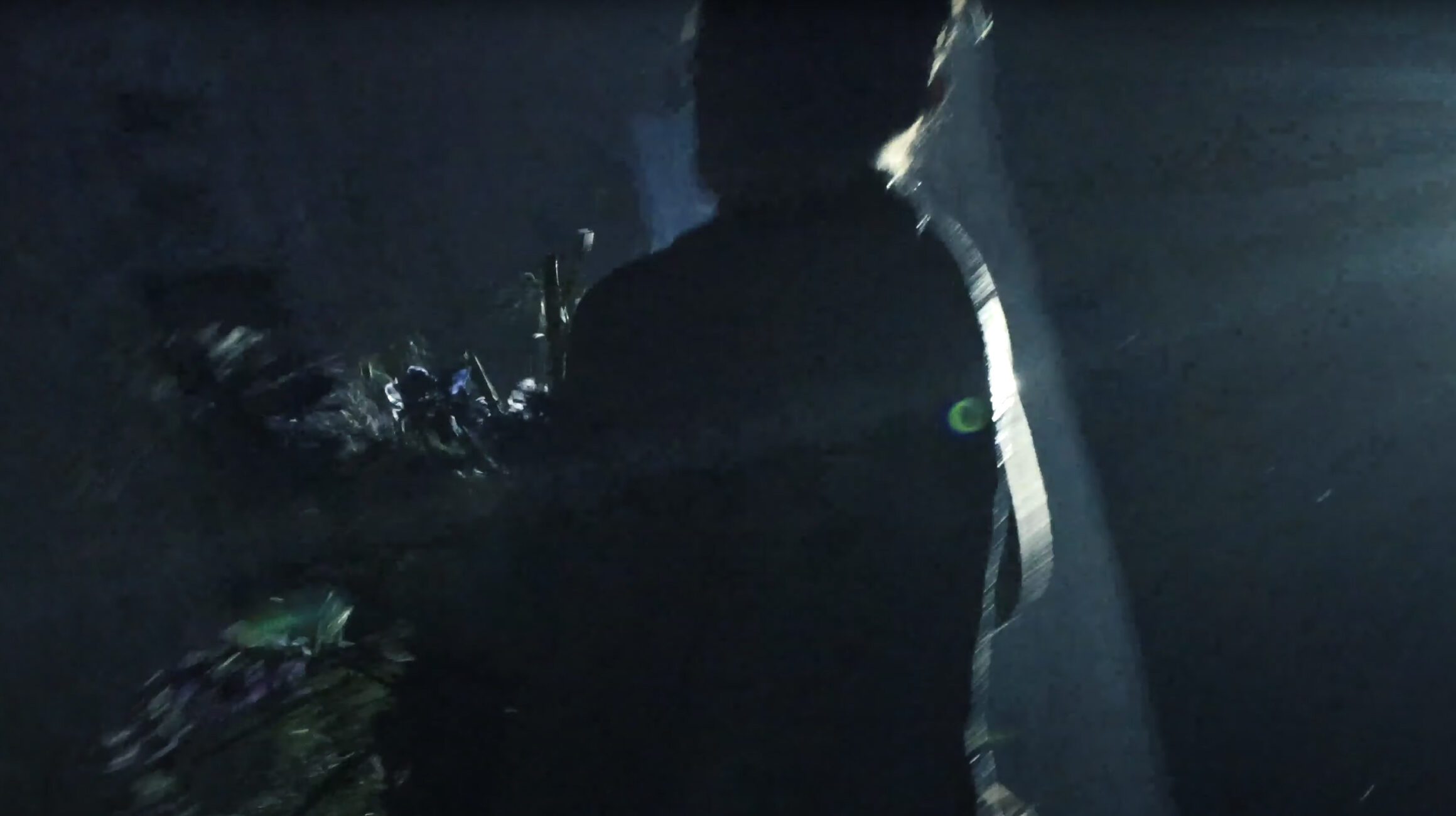 Watch the trailer for The Rose Elf