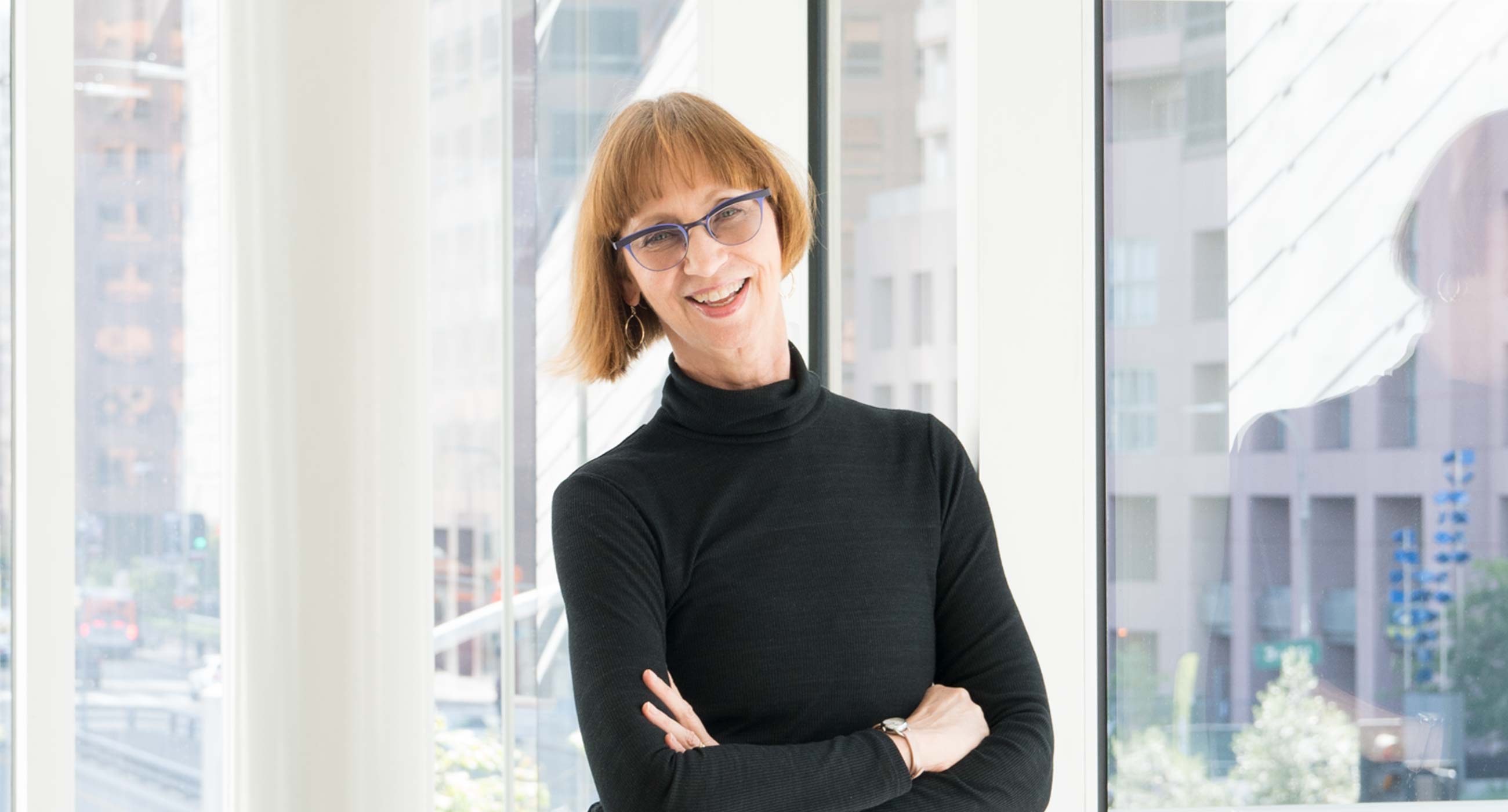 In Seattle, Denise Scheerer founded and performed with That’s Jazz, a Seattle-based jazz dance company. The company performed at the Seattle Center Playhouse and Britt Music Festival. While in Seattle, Denise choreographed for Seattle Opera’s The Ballad of Baby Doe, Empty Space Theatre’s The Day They Came from Way Out There, Pioneer Square Theatre’s In a Pig’s Valise, Tacoma Civic Light Opera’s The Merry Widow, and Seattle Civic Light Opera’s West Side Story and Kiss Me Kate. She choreographed Los Angeles Youth Theatre’s Anything Goes and Oliver. And she choreographed and staged an original piece for Latin pop singer, Cristian Castro, for performances at the Greek Theatre in Los Angeles.

Denise danced in Las Vegas at the MGM Grand Hotel in Hallelujah Hollywood for four years before moving to Seattle. She danced in the Albert Brooks film I’ll Do Anything, and was the featured dancer and choreographer for the Roy Clark Special “Especially Roy.”

Denise has performed with The Jazz Tap Ensemble. She studied and performed with tap legends Eddie Brown and Sam Weber. She and her daughter, Angel Pennington, performed as a mother-daughter act at the Four Queens Hotel in Las Vegas, The Jazz Bakery, John Anson Ford Amphitheatre in Los Angeles, and the Oregon Cabaret Theatre in Ashland. In 2008, they performed at Black Swan Theatre in Ashland, Oregon and at the 2008 LA Tap Festival. Denise also performed and choreographed for LA Ironworks under the direction of Steve Zee. She plays the drums and studied music with Jerry Kalaf, musical director of The Jazz Tap Ensemble, and incorporates this skill in her teaching.

Denise has taught workshops and master classes all over the Pacific Northwest and California, and was dance faculty at Loyola Marymount University for five years. She taught in New York City for a Tradition in Tap workshop that honored her husband, Robert Scheerer. And she has also taught for the St. Louis, Detroit, and Los Angeles Tap Festivals. Most recently, she taught and performed at the Oregon Center for the Arts at Southern Oregon University in 2019.

Denise teaches at the Colburn Community School of Performing Arts, and is currently chair of the tap and musical theater dance department.