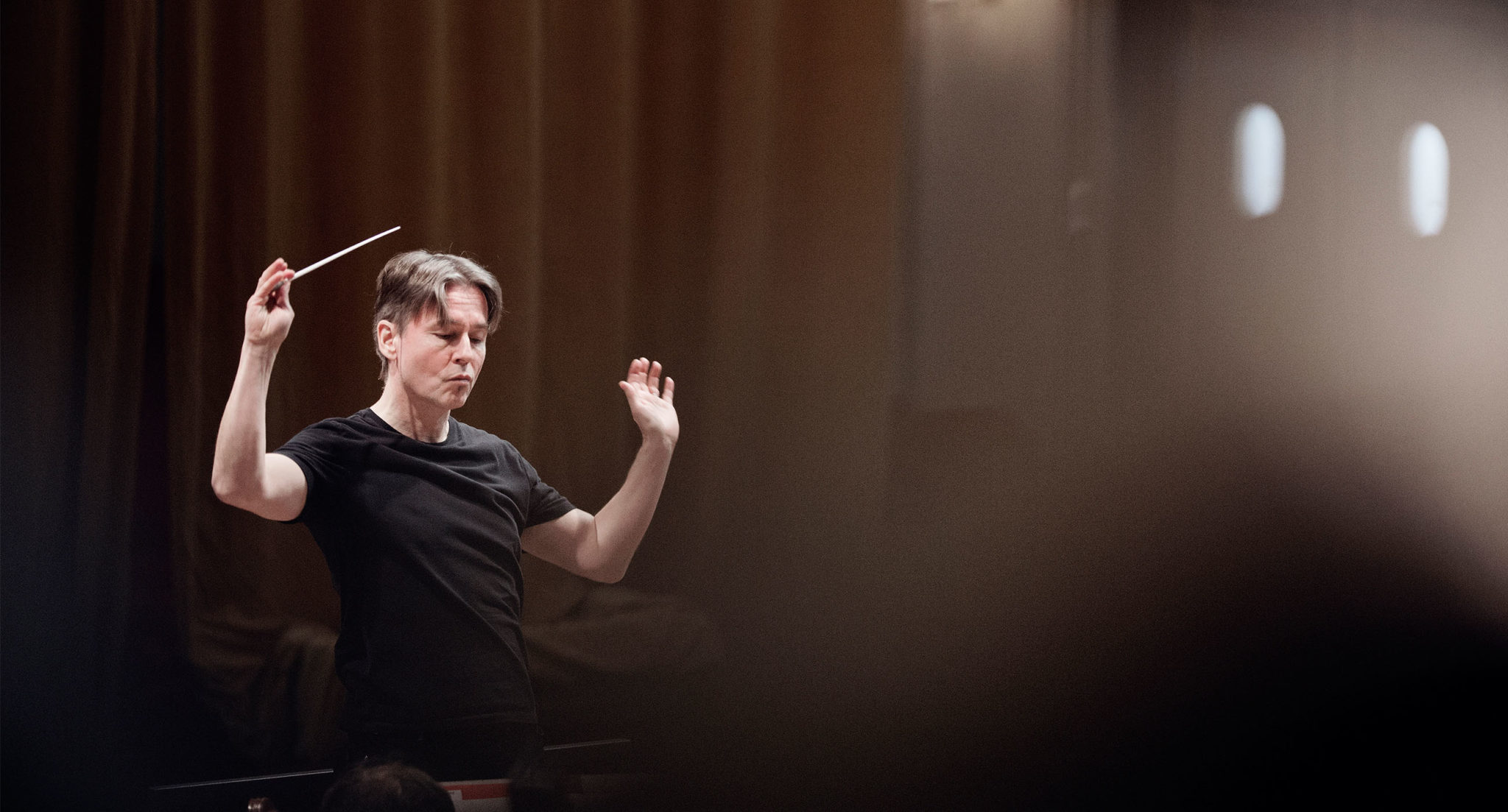 Esa-Pekka Salonen’s restless innovation drives him constantly to reposition classical music in the 21st century. He is known as both a composer and conductor and is currently the Principal Conductor and Artistic Advisor for London’s Philharmonia Orchestra. He is the Music Director Designate of the San Francisco Symphony; the 2020–21 season will be his first as Music Director. He is Artist in Association at the Finnish National Opera and Ballet. He recently joined the faculty of LA’s Colburn School, where he developed, leads, and directs the pre-professional Negaunee Conducting Program. He is the Conductor Laureate for both the Swedish Radio Symphony Orchestra and the Los Angeles Philharmonic, where he was Music Director from 1992 until 2009. Salonen co-founded—and from 2003 until 2018 served as the Artistic Director for—the annual Baltic Sea Festival, which invites celebrated artists to promote unity and ecological awareness among the countries around the Baltic Sea.