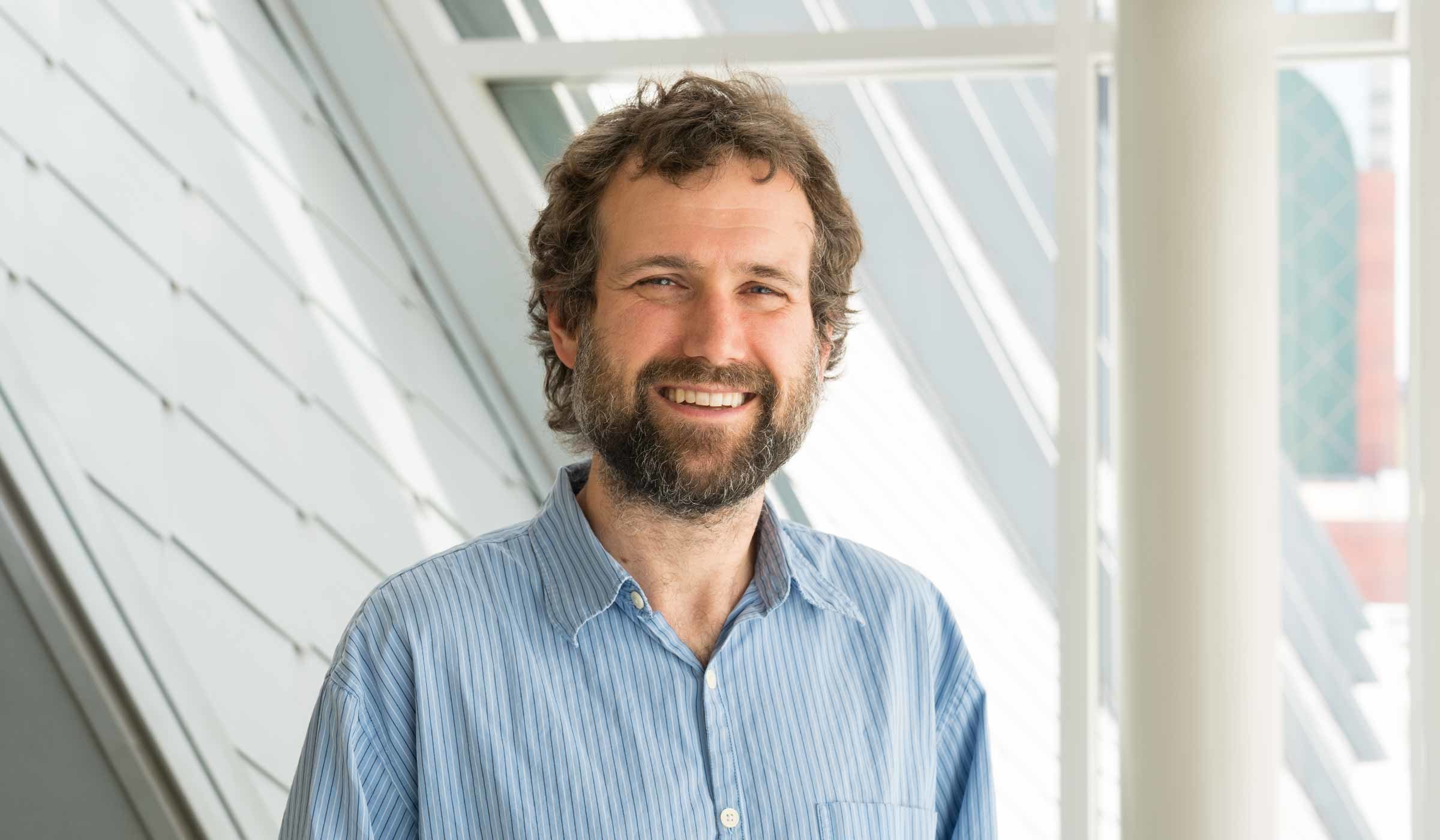 Ian Pritchard, harpsichordist, organist, and musicologist, is a specialist in early music and historical keyboard practices.

Ian Pritchard, harpsichordist, organist, and musicologist, is a specialist in early music and historical keyboard practices. As a continuo player he has performed with the Academy of Ancient Music, the Orchestra of the Age of Enlightenment, the Los Angeles Philharmonic, and Florilegium, with which he has toured in Europe and in South America. As a chamber musician, Dr. Pritchard has collaborated with Monica Huggett, Elizabeth Blumenstock, Elizabeth Wallfisch and Rachel Podger, and has performed under Christopher Hogwood, Christophe Rousset, Emanuelle Haïm, Nicholas McGeegan, and Laurence Cummings. He has won prizes in the Broadwood Harpsichord Competition, London (first prize), the P. Bernardi Competition in Bologna, and in the Bruges Competition.

Dr. Pritchard began playing the harpsichord at the age of 13, beginning studies in his native Los Angeles with Susanne Shapiro. Earning his Bachelor’s in Music from the Oberlin Conservatory, Ohio in 1999 (where he studied with Lisa Goode Crawford), he moved to Europe in 2000. From 2000-2002 he studied at the Royal Academy of Music, London (where he studied with John Toll, Laurence Cummings, and James Johnstone), earning the prestigious DipRam award. In 2003-2004, he was awarded a Fulbright Scholarship to Italy, where he studied with Liuwe Tamminga and Andrea Marcon, and conducted research on early Italian keyboard music. In 2018, he earned his PhD in musicology from the University of Southern California.

As a musicologist, Dr. Pritchard’s interests include keyboard music of the late Renaissance and early Baroque, improvisation, notation, compositional process, and performance practice. He is currently a full-time faculty member at the Colburn School Conservatory of Music, and in 2015 was elected an Associate of the Royal Academy of Music.