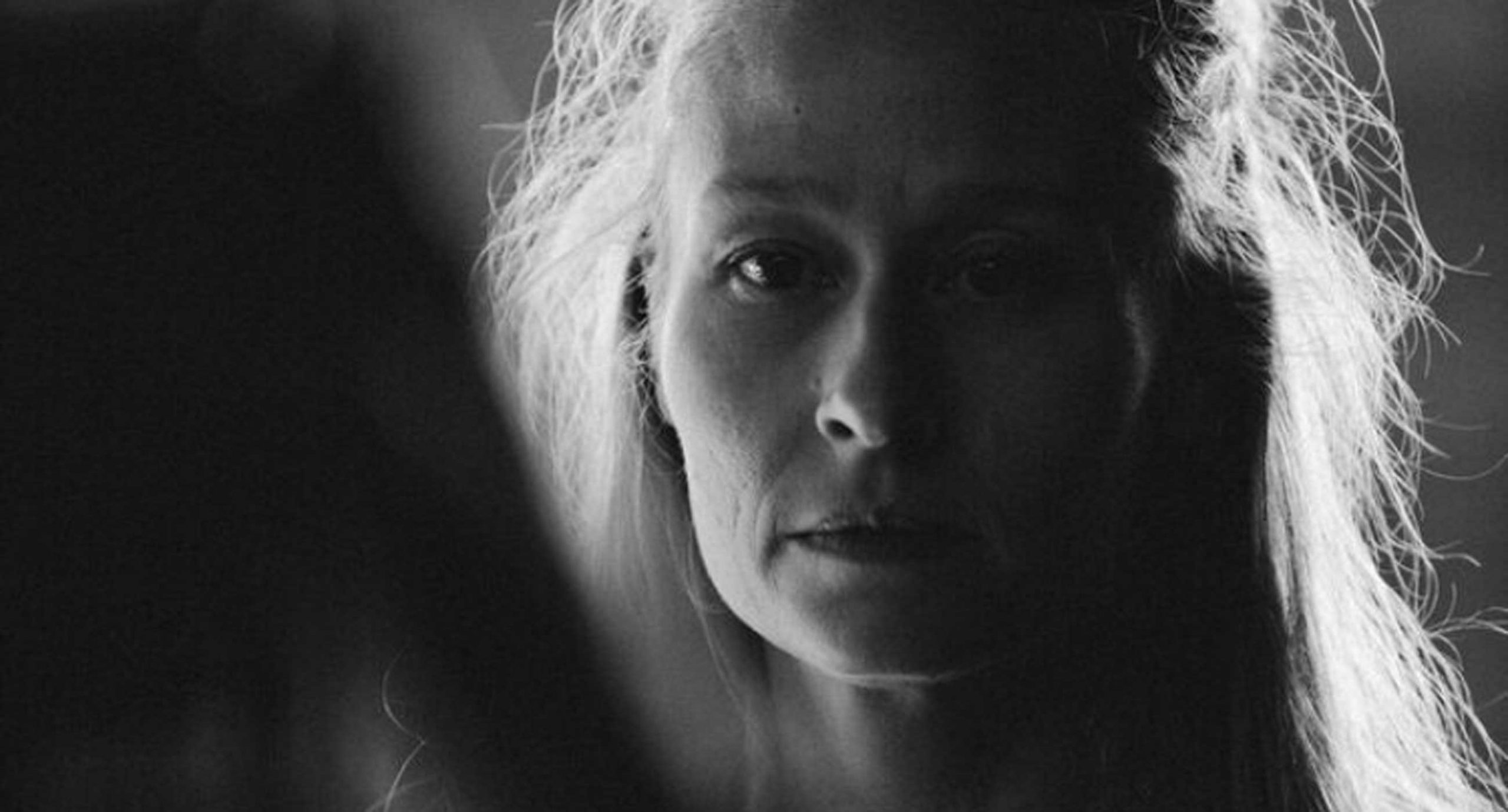 Janie Taylor was born in Houston, TX where she began her ballet training at age two with Gilbert Rome. She trained at the Giacobbe Academy of Dance in New Orleans from 1993–1996. After attending two years of the summer program at the School of American Ballet, she became a full-time student in the fall of 1996. While a student at SAB she originated a featured role in Christopher Wheeldon’s Soirée Musicale for the spring workshop performance in June of 1998. She received the Mae L. Wien Award at the SAB Annual Workshop and was invited to become an apprentice with New York City Ballet. A month later, she became a member of NYCB’s corps de ballet. She was promoted to the rank of Soloist in February 2001 and to Principal in 2005. During her career with New York City Ballet she originated roles in ballets choreographed by Peter Martins, Benjamin Millepied, and Justin Peck. She also performed featured roles in numerous ballets by George Balanchine and Jerome Robbins, as well as pieces by Lynne Taylor-Corbett, Susan Stroman, Twyla Tharp, and Miriam Mahdaviani. Ms. Taylor appeared in the film Center Stage directed by Nicholas Hytner which was released in 2000.

She retired from the New York City Ballet on March 1, 2014 and began working as a répétiteur setting ballets on companies around the world. At that time, she also started a career in costume design. Her designs can be seen at the New York City Ballet, and L.A. Dance Project. Ms. Taylor has been teaching dance at Colburn since 2016. She is currently a dancer and rehearsal director for L.A. Dance Project.