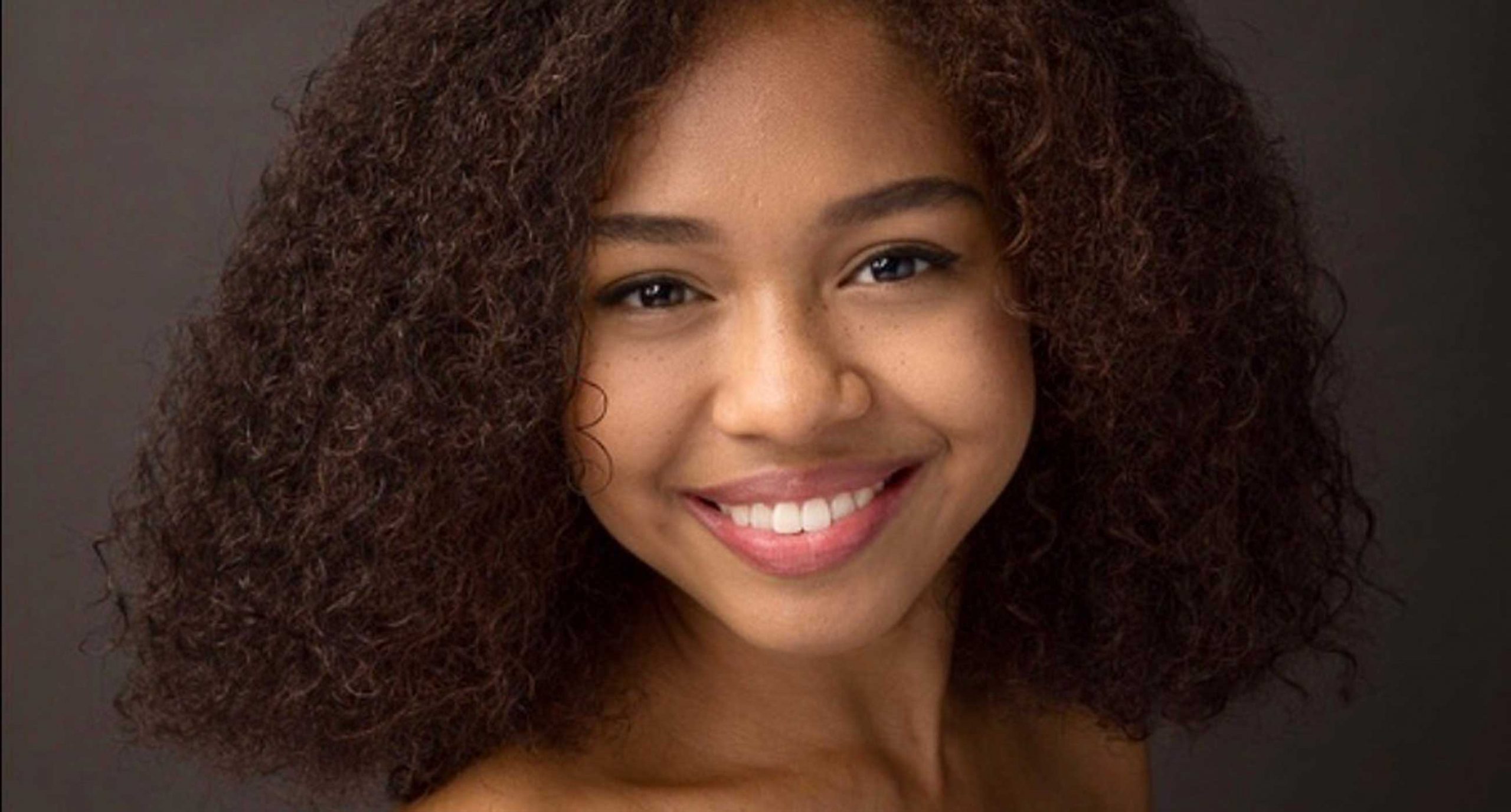 Jasmine is a Soloist in the the corps de ballet of Los Angeles Ballet.

Jasmine grew up in Charlotte, NC where she began dancing for a church play at seven years old. Soon after, she began formal ballet training at North Carolina Dance Theater under Patricia McBride, and Jean-Pierre Bonnefoux. At fourteen she was awarded a full scholarship to move to New York City and further her ballet training at the School of American Ballet.

During her four years at SAB, she traveled to various summer training programs such as Pacific Northwest Ballet, Houston Ballet, and Miami City Ballet. Upon graduation at the School of American Ballet, Jasmine moved to Los Angeles to join the corps de ballet of Los Angeles Ballet, where she is now a Soloist. There she has performed leading roles in various Balanchine and classical story ballets, as well as contemporary works.

Jasmine also performs as a guest artist with various companies in the states, including Luminario Ballet, Raiford Rogers Modern Ballet, the Los Angeles Philharmonic, and Black Iris Project. She recently traveled to India with Luminario Ballet as a US cultural ambassador to perform works at the Kala Ghoda Arts Festival. There she led outreach and master classes from ages 5-50.

Jasmine’s greatest passion is sharing the gift of dance with anyone who may be unfamiliar and allowing audiences and students to understand that dance is an accessible conduit of language, expression, and connects us all.