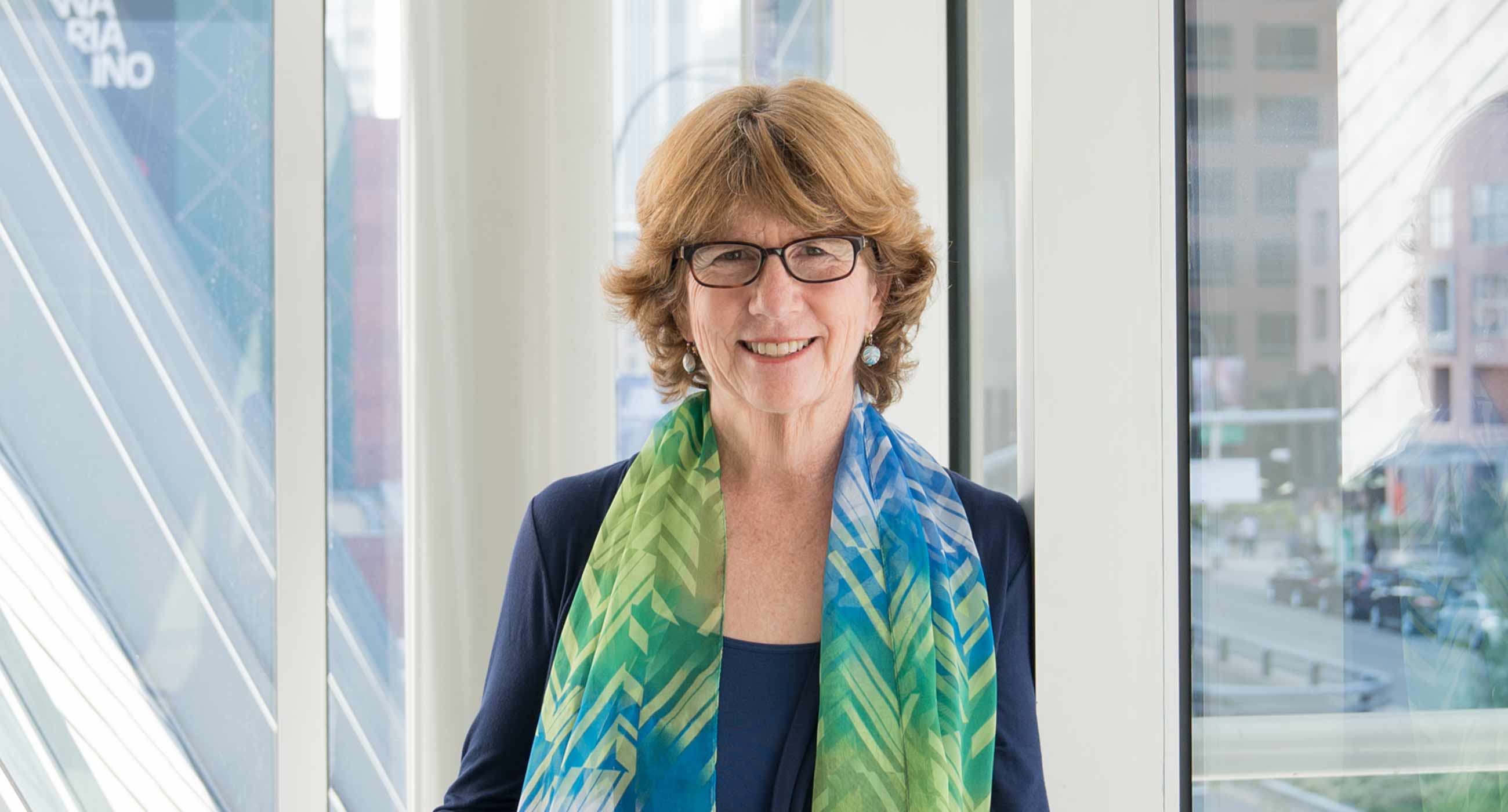 Ms. Kinnon’s songwriting credits include Say Goodbye on Kenia’s Love Lives On CD and her arrangements have been featured on a variety of recordings and live performances including The Duke Ellington Memorial Concert with legendary jazz greats Pepper Adams, Sonny Fortune, and full orchestra; strings for Sandy Graham’s 2003 CD, By Request; tracks on jazz vocalist Jackie Ryan’s last three CD releases and ongoing performances. In May 2007 Ms. Kinnon was commissioned to write and perform her own arrangement of Smile with Maiden Voyage (17-piece big band) at the Kennedy Center’s “Tribute to Women In Jazz” and returned in 2010 for a concert to honor jazz icon Mary Lou Williams.

During the 1990s, Ms. Kinnon worked as an orchestrator for Emmy award-winning composers Richard Stone, Steve Bernstein, and Tim Kelly on cartoons Animaniacs, Pinky and the Brain, and Histeria; also for composer Shirley Walker on the feature film Mystery Men. Liz went on to compose and record the scores for the documentaries The Life and Times of Jean DePaul (2005) and Nicole Wood: Cars & Beauty (2012) in Los Angeles, CA. She has worked in music preparation for hundreds of films, live performances, and television shows including many years on the music team for the Academy Awards.

As a young faculty member at the Dick Grove School of Music from 1984-1992, Ms. Kinnon taught classes in jazz theory, arranging, and piano. In 2009 she joined the faculty as Jazz Piano Instructor at the Colburn School of Performing Arts and in 2012 she helped to launch Colburn’s Adult Studies program, where she is currently the Director of Adult Jazz Workshops and teaches other jazz-related classes.

In 2015 Liz drew from her skills as a performer and educator to coach actor Ryan Gosling through preproduction and filming for his role as an accomplished jazz pianist in the film La La Land, for which he won the Golden Globe award for Best Actor. Since then she has worked as piano coach on other film projects including Lost Transmissions (Simon Pegg and Juno Temple), Covers (Dakota Johnson), Coda (Eugenio Derbez), Hollywood Stargirl (Uma Thurman and Elijah Richardson), Evolution of Nate Gibson (Hannah Riley), and Mothership.

Ms. Kinnon graduated from the Composing and Arranging Program (CAP) at the Dick Grove School of Music in 1982. She returned to school in 2006 and received a Bachelor’s Degree in Applied Studies with a minor in Communications from CSU Dominguez Hills in 2008. She was selected as one of five Los Angeles artists in 2010 for the prestigious Teaching Artist Training Program (TAAP) conducted by the Music Center Education Foundation.

Ms. Behavin’, Liz’s first solo CD, was released in March 2007. Many top international artists are featured in this dynamic merging of Brazilian, Latin, and bebop jazz.