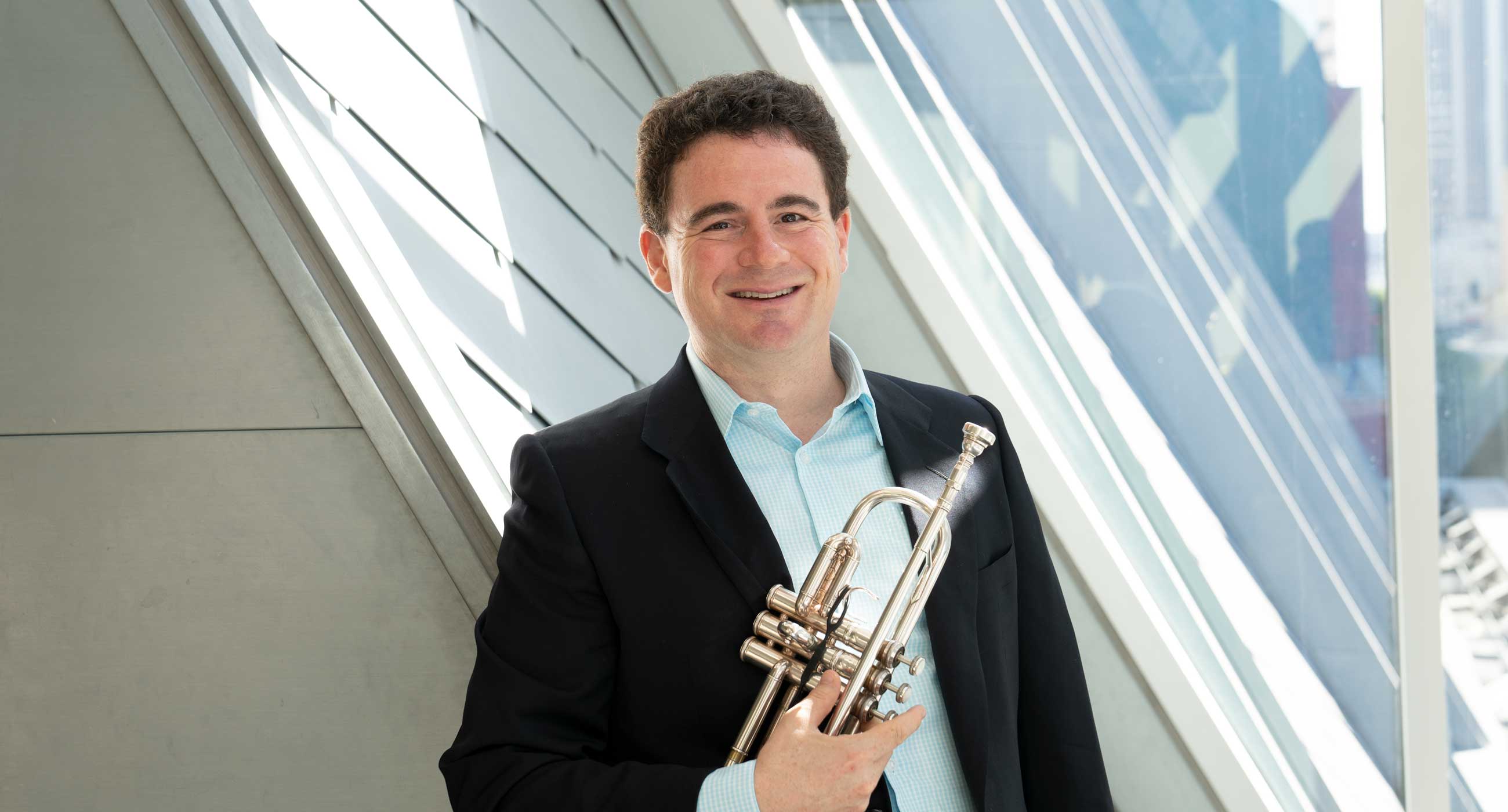 At the age of 22, Mike Zonshine joined the Honolulu Symphony Orchestra as Principal Trumpet, a job he held for almost a decade.

At the age of 22, Mike Zonshine joined the Honolulu Symphony Orchestra as Principal Trumpet, a job he held for almost a decade. After relocating to Los Angeles, he has become an active freelancer in the Los Angeles music scene, performing in many live and studio settings.

Over the past years, he has taught extensively. He co-founded the University of Hawaii Trumpet Ensemble, which soon became an ensemble that involved the entire trumpet community of the island of Oahu. Mike also taught for five summers at the Boston University Tanglewood Institute where he was the brass coach for the Young Artist’s Orchestra. As a Yamaha Performing Artist and Clinician, Mr. Zonshine has given various recitals and master classes at many of the top music institutions in the US as well as countless master classes for high school/middle school band programs. For the last three years, Mike has been on faculty at Cal Poly Pomona, teaching trumpet, an “Introduction To Music” course to non music majors, and recently added a brass pedagogy course for music education majors. Mike joined the Colburn Community School as a trumpet instructor in the summer of 2019.

Mike studied at Boston University, Eastman School of Music, and University of Southern California. Mike was twice a part of the Tanglewood Music Center’s famed fellowship program. One of those times, Mr. Zonshine won the Voisin Trumpet Award.