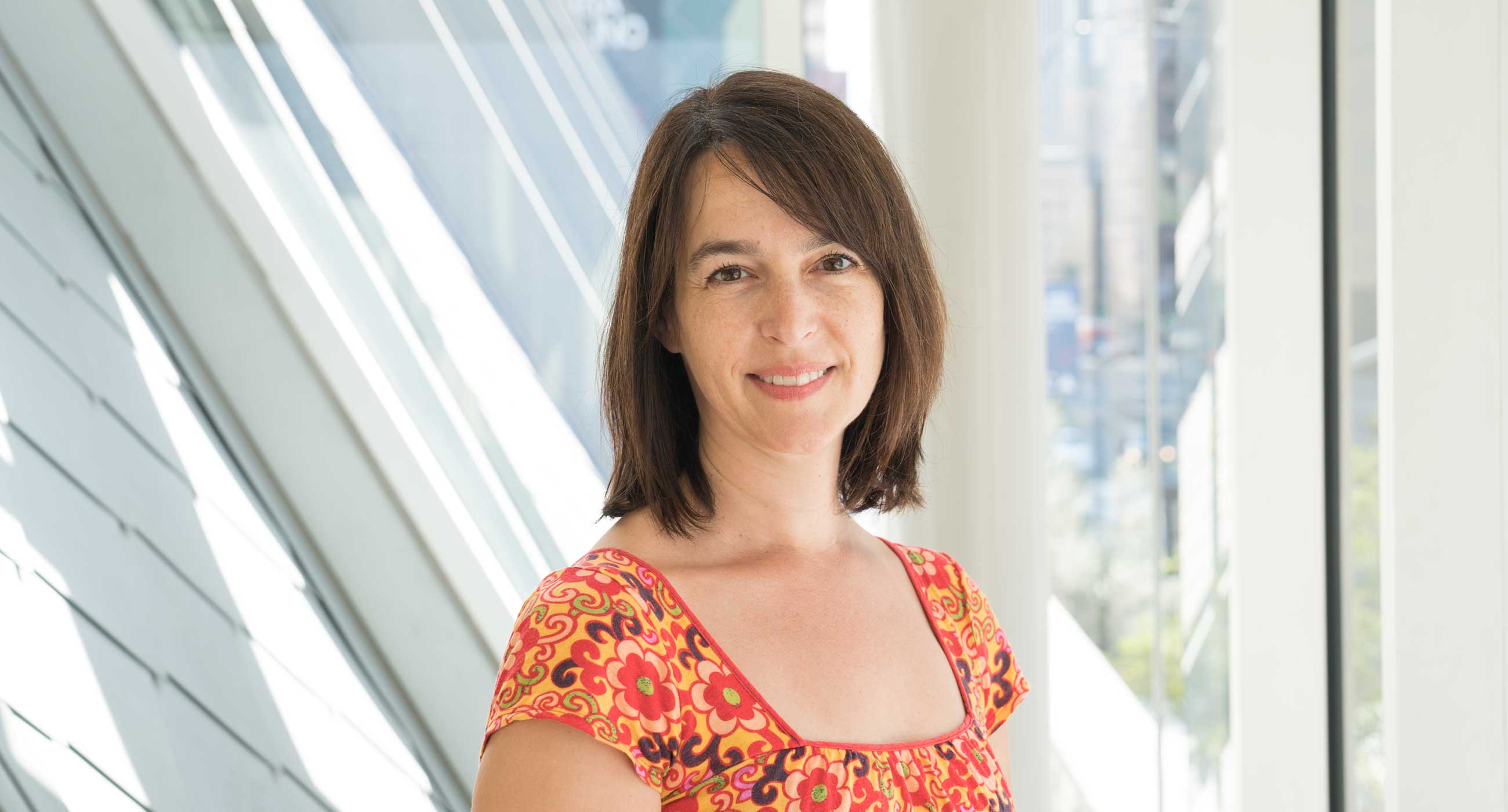 Born in Charlotte, North Carolina, pianist Vanessa Fadial began piano lessons at the age of four. As a young pianist, she won several competitions and at 11, performed on WDAV, the local classical radio station. She went on to high school at the North Carolina School of the Arts. As a student, she won fellowships to attend the Tibor Varga Festival in Sion, Switzerland, Banff Centre for the Arts in Canada, and Music Academy of the West in Santa Barbara. She was a teaching assistant for four years at Stony Brook University and a member of the Graduate Trio.

Dr. Fadial has a vital interest in performing music by living composers and as a member of the Yarbo/Fadial Duo, with violinist, Anyango Yarbo-Davenport, they are working on recording their debut CD, to be released in 2017. This will include premieres of works by Dan Visconti, and Grammy Award winner, Robert Livingston Aldridge. The Yarbo-Davenport Duo recently performed at the South Pasadena Library in California and in New York City.

While living in New York City, she was on the roster of the Golden Key Salon Series at Klavierhaus, was a member of the New York–based chamber group the Circadia Ensemble, and performed with her trio on the Trinity Concerts at One series at Trinity Church, Wall Street. Also a member of the Lilac Piano Quartet, formed with members of the Rochester Philharmonic, she performed on WXXI’s, backstage pass radio program and at the George Eastman House.

Dr. Fadial is a highly regarded teacher, chamber music coach and adjudicator. She is a member of the Music Teacher’s Association of California and teaches on the faculty of the Colburn Community School of Performing Arts.