Johan Halvorsen was a celebrated Norwegian composer, conductor, and violinist. His Passacaglia based on a theme by Handel remains one of his most performed works, and will appear on the Colburn Chamber Music Society program on September 17.

Composer, conductor, and violinist Johan Halvorsen was a key figure in Norwegian music during the late 19th and early 20th centuries. During his time, he established himself as a multi-talented professional, excelling as a concertmaster, conductor of theatre orchestra, and composer of incidental music, symphonies, and chamber music in Norway and across Europe.

Few of Halvorsen’s compositions have managed to withstand the test of time, but his Passacaglia has remained one of the most widely-performed string duos in the chamber music repertoire. The theme is from the final movement of Handel’s Harpsichord Suite in G Minor, and the virtuosic work is often dually attributed to Halvorsen and the Baroque giant. Although originally written for a violin and viola, it is most commonly performed with the deeper cello acting as the anchoring bass instrument.

A total of 12 variations comprise the work, and, though Handel’s original contained 15, Halvorsen extended the Baroque work in total length, breadth, and flair, drawing heavily upon his own prodigious expertise as a violinist. The piece is technically challenging for both performers, showing off a wide range of techniques, tempos, colors, and atmospheres.

The Passacaglia opens with the cellist courageously stating the four-measure ground bass while the violinist introduces the melody in a series of powerful double stops. This opening statement is followed by a series of variations that feature melodies in both the violin and cello in a wide range of contrasting moods and styles, while using techniques such as pizzicato, ponticello, spicatto, and legato bowstrokes. … Halvorsen’s Passacaglia lasts several minutes longer than the inspiring work, as each variation elaborates extensively on the main theme, showing off every angle of the two instruments. The penultimate variation is one of the most virtuosic for both musicians, featuring thrillingly dramatic scales spanning the extreme low and high registers of each instrument. This, in turn, leads into the final variation, which is a series of double-stop sixteenth notes that charge all the way to the finish line in breathtaking culmination. Unlike the somber conclusion of the Handel movement, Halvorsen calls for a Picardy third—a bold G Major chord closing the piece in triumph.

Passacaglia may soon have company as one of the few Halvorsen works to enjoy a prominent place in the classical canon. In 2016, a Canadian music library unearthed a manuscript of his 1909 Violin Concerto, previously believed to be lost. Norwegian violinist Henning Kraggerud, a champion for lesser-known works by Scandanaivan composers, brought it back to life in at the International Musicological Society’s annual conference in Norway and released its debut recording on Naxos this year. 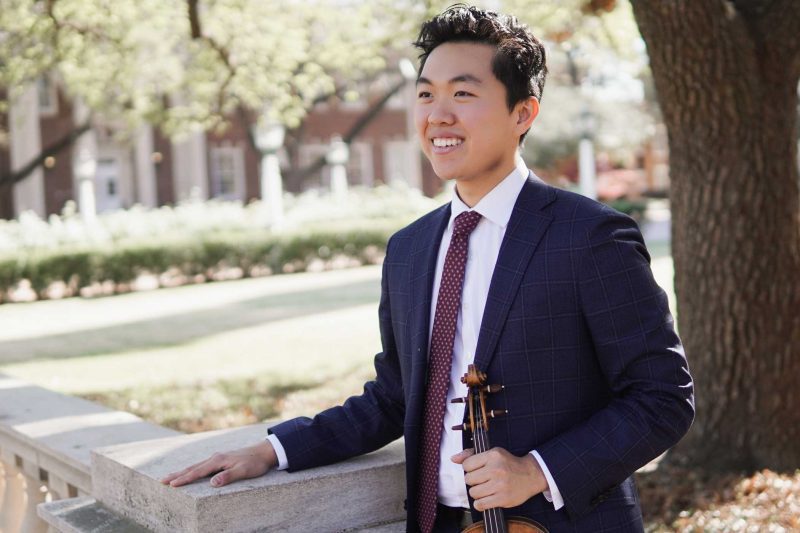 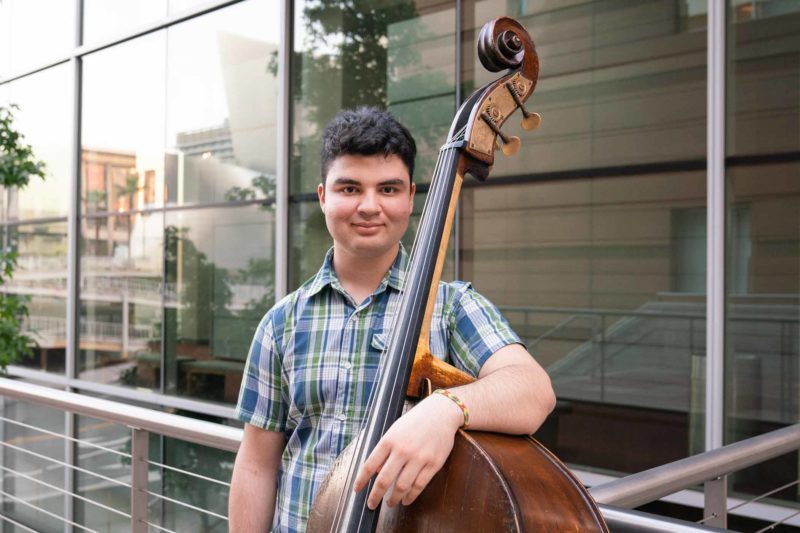