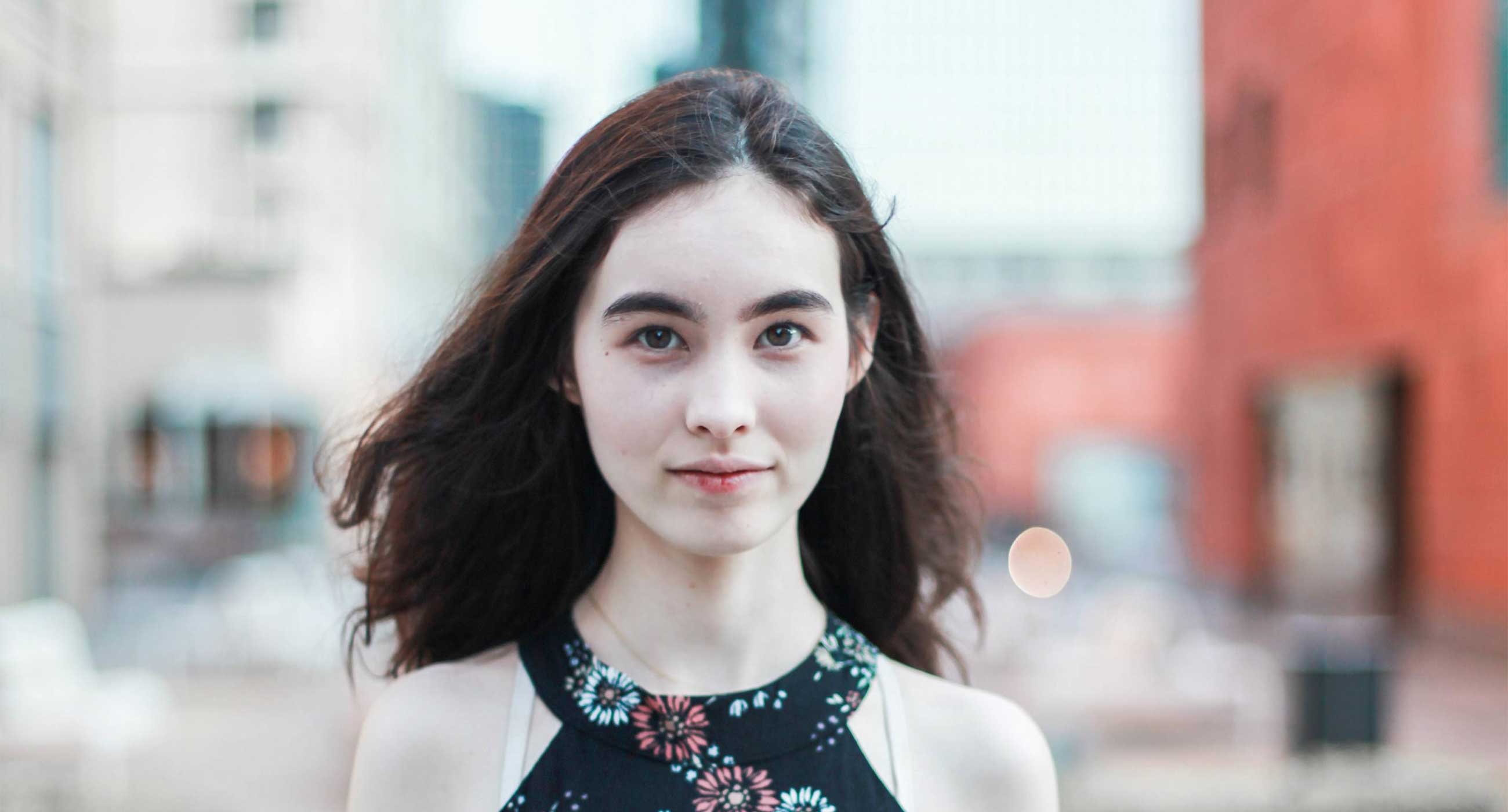 Phoebe Chu, 19, currently studies cello with Dr. Richard Naill in the Community School of Performing Arts. A Los Angeles native, she has been at Colburn since 2005. Phoebe currently serves as the co-principal in the Colburn Chamber Orchestra and is a recipient of the Herbert Zipper Scholarship.

How did you find Colburn?
I found it through a dance class when I was six. I heard it was a wonderful school for music and dance but I didn’t really like ballet, so I’m very happy that I switched to cello.

Why did you switch to cello?
My mom chose it, actually. It was between the violin and the cello. I wasn’t in the room, and she liked the cello. I’m very glad that it worked out that way though.

You’ll be performing a solo with the Colburn Youth Orchestra at their concert in late April. What has the preparation process been like?
I’m really grateful for this opportunity. I’m lucky, because I’ve been working on this piece all year. I used it as a college audition piece so that process has prepared me for this. I just had my first rehearsal a couple weeks ago and it was really fun.

Before, I didn’t really understand anything about what the conductor was doing; they were just standing there waving the baton. Now I really understand that it’s a complicated art. Something I learned about conducting that kind of surprised me was how you have to take all the cues into account, and which sections need them. You might not need to give a cue to a certain section, and you have to think about the timing too.

What are you going to remember about Colburn when you go to college next year?
The sense of community. Colburn has been a second family to me because I’ve grown up here and spent so much time here. I’ll remember all the support I’ve gotten.

How has Colburn prepared you for a conservatory?
Especially this year, I’ve really learned about the process of learning and the different mindsets you have to have in order to be a performer. I’ve always thought I was pretty bad at cello but I realized going through this audition process that Colburn has really prepared me well for the next step.

The music world is so competitive and even though it’s not here, there’s generally a lot of judgment. I really think you have to focus on your own path and try to improve as much as you can and not worry too much about what other people think of you.

How do you think being in a new environment will impact you?
I think I’ve learned enough here that hopefully I’ll be able to adjust. I think you just have to go into any new environment in a school context really being sure of yourself, because there are so many different ways of playing and it’s really about what works for you. There’s not just one perfect way of playing.

When did you decide that you wanted to pursue music professionally?
I think when I was around 12, but I didn’t really understand what it meant back then. I don’t remember my first lesson, but I’ve been told that after I got out, I really wanted to be a teacher. I’m pursuing a performance degree and I want to be a performer, but later on, I think I want to teach. You can really touch a person, more so than in a concert.

Dr. Naill has talked a lot about what it’s like to have a career as a performer. There’s an illusion of glamour and it’s not really like that all the time, probably most of the time.

What is that motivates you to pursue music?
I can’t really picture a life in which I’m not doing music all the time. It’s almost a need to play the cello at this point.

Why do you think that is?
Maybe part of it is habit because I’ve been doing it so long, but I also really want to make a difference. I’m hoping to do something with social justice and music, but I’m still figuring it out.

I’m really interested in environmental issues, and also social divisions and the wealth gap. I know classical music has been, for a very long time, an upper class thing, especially with its beginnings. Bach wrote for the church. Then Mozart and composers like that, their works would be played for the courts of Versailles. I’d like to see it expand to different communities with more diversity.

What’s the importance of reaching out to different audiences?
I think it gives people a different perspective. It’s not every day that you can go to a live concert, and not everyone can afford that. I think it’s really important to give people something else that might change them.

What are your hobbies outside music?
I’m really interested in literature and history. I’m interested in the connection between history and music, because I think a lot of times people play without really understanding the historical contexts in which the composers worked. I’ve been doing a Model UN class for the last couple of years, which has been so inspiring. This year we’re studying the rise and fall of the USSR. I think it’s really interesting, especially because I’m playing the Kabalevsky concerto with the [Colburn Youth Orchestra]. He worked and lived in the era of Stalin, which is what we’re studying. I’ve been trying to get a glimpse of what that meant for him, and to understand the context better.