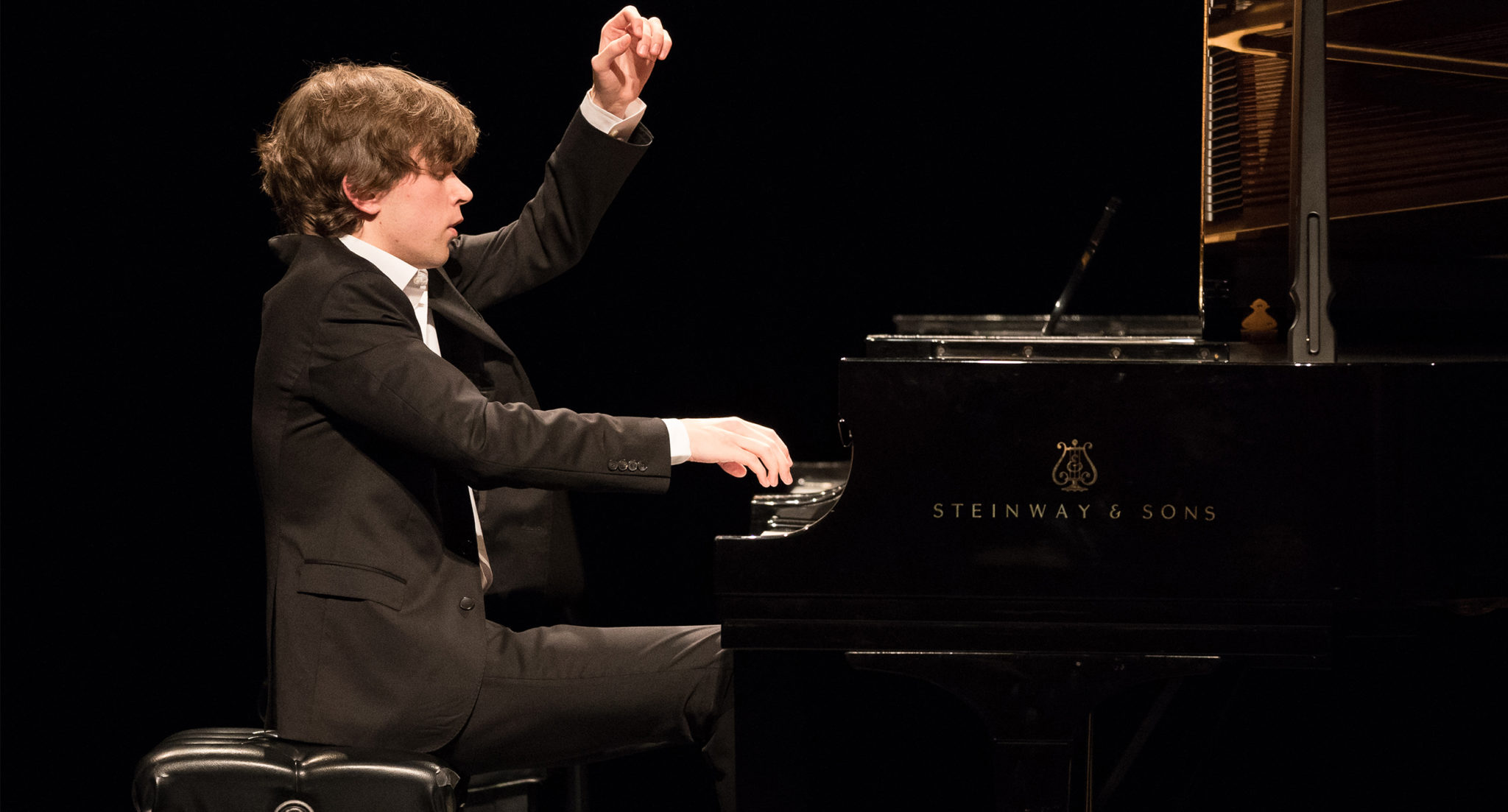 The National YoungArts Foundation included 31 Colburn School students and alumni among those honored for their outstanding work in the performing arts. Read the full story.

Trudl Zipper Dance Institute student Henry Privett-Mendoza has claimed a spot at the 2018 US Figure Skating Championships after placing fourth at the 2018 Pacific Coast Sectionals.

Our students thrive when they have great resources and the highest level of training. Learn how you can support their success with your gift to the Colburn School. 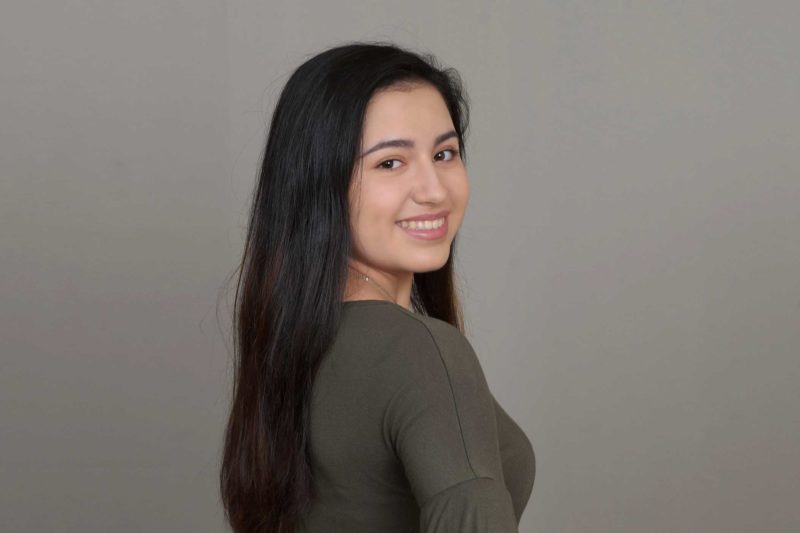