A Celebration of Music and Dance

Immerse yourself in this remarkable cinematic event. The Way Forward is a portrait of a community brimming with talent, energy, and passion that continues to innovate.

Known worldwide as a brilliant conductor, composer, and innovator, Esa-Pekka Salonen leads Colburn’s Conducting Program and will take the helm of the San Francisco Symphony in Fall 2020 as Music Director.

The Way Forward took shape as the COVID-19 pandemic swept the world and quickly imposed a new reality for musicians and dancers. In March, the Colburn School began to reimagine the traditional performance-going routine as a new cinematic experience. Faculty, alumni, and students from all units of the school, as well as guest artists, were enlisted to help realize this new vision.

Under the guidance of filmmaker Hamid Shams, The Way Forward was filmed around the world, from Finland to Australia, Spain to Los Angeles. Spanning jazz, classical, vocal, and dance, the film re-imagines the concert-going experience for the digital age. It concludes with Eric Whitacre’s Virtual Choir 6: Sing Gently, featuring 17,572 singers from 129 countries, ages 5 to 88.

Expand your experience by supporting Colburn

Bid on one-on-one experiences with artists in The Way Forward, help kick-off our Amplify Series, create a new Jumpstart Dance program, support more scholarship opportunities or try your luck with a raffle ticket.

Proceeds support our expanded equity, diversity, and inclusion initiatives. Please join us in this important work! Auction ends on July 26.

Support the Next Generation

Artists Featured in the Film and Auction 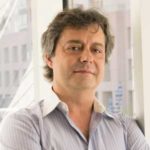 Fabio Bidini
Recognized as one of today’s most important pianist and pedagogues, Fabio Bidini, the Carol Colburn Grigor Piano Chair, has performed with renowned orchestras and chamber groups around the world. 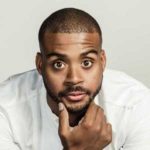 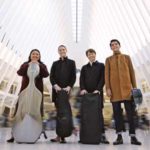 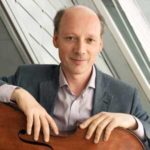 Clive Greensmith
A celebrated teacher and musician, Colburn faculty member Clive Greensmith served as principal cellist in the Royal Philharmonic Orchestra and spent 15 years as a member of the renowned Tokyo String Quartet. 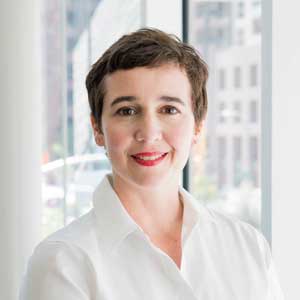 Jenifer Ringer
Former principal dancer of the New York City Ballet, Ms. Ringer is one of the most celebrated dancers of her generation. Dancing featured roles from almost the beginning of her 24 year career, she has performed in almost every major American city and around the world. 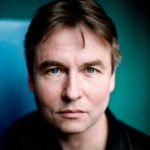 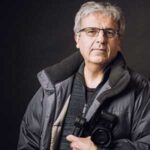 Hamid Shams
Hamid Shams has been a filmmaker for over 35 years, working on commercials, features films, and more. Most recently, he was the Director of Photography, Producer, and Editor of The Cellist, a 2018 documentary on Gregor Piatigorsky. 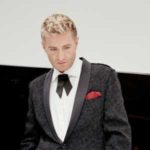 Jean-Yves Thibaudet
Colburn Artist-in-Residence Jean-Yves Thibaudet is a Grammy-nominated pianist with an impressive career as a performer and recording artist. He has been the soloist on numerous film scores, including Best Original Score winner Atonement. 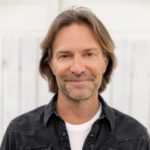 Eric Whitacre
Grammy Award-winning composer and conductor Eric Whitacre is one of today’s most popular and performed musicians. His works are programmed worldwide by orchestras and choirs, and he has released several chart-topping albums.